The film produced by Maanayata Dutt has been directed by Deva Kutta, who directed the original one as well. S 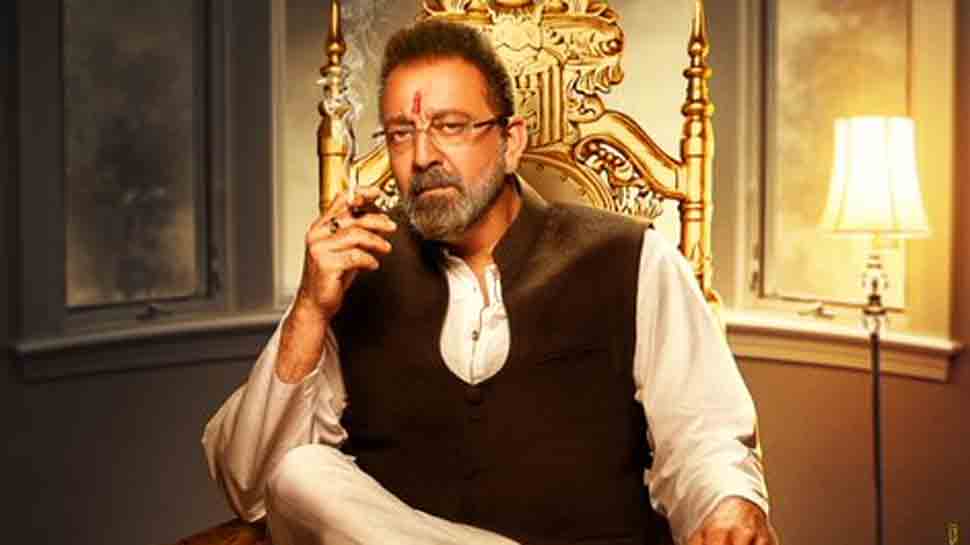 New Delhi: Sanjay Dutt is back with a bang with his new fierce avatar, from 'Prasthanam'. The first look poster of the film featuring the actor was unveiled on Thursday.

Dutt, who recently turned 60, looks ravishing as a politician in the poster.

In the poster, where the actor is sitting on a lavish golden chair with a pistol kept right in front, Sanjay is sporting a Nehru jacket over white Kurta pajama set. A long red tika on his forehead complete the look.

The film produced by Maanayata Dutt has been directed by Deva Kutta, who directed the original one as well. Sanjay will soon be seen in Mahesh Bhatt's 'Sadak 2'.

The actor was last seen in 'Kalank', a period drama set in pre-independent India.

The flick is slated to hit the theatres on September 20.