Sara Ali Khan and Varun Dhawan to team up for 'Coolie No. 1' remake?

The original 'Coolie No 1' was directed by David Dhawan 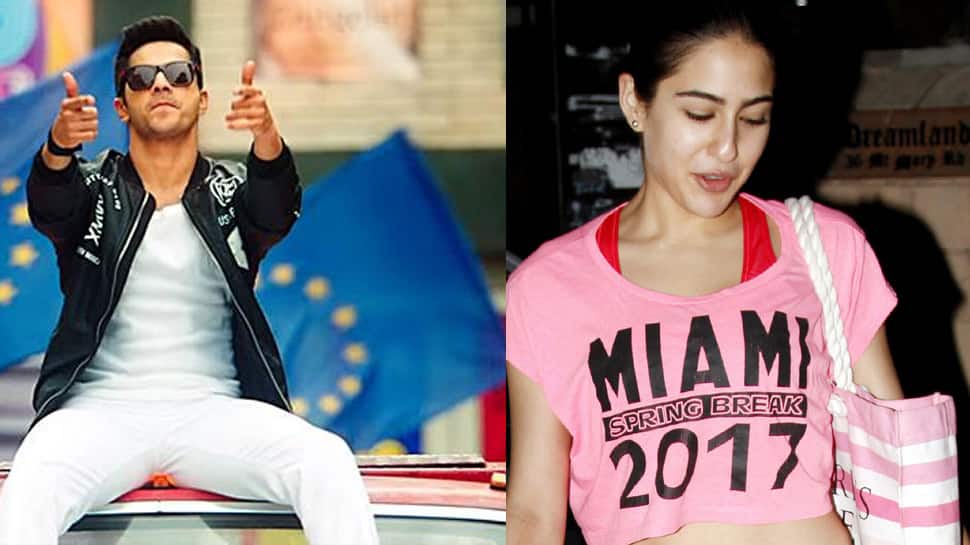 New Delhi: The gorgeous Sara Ali Khan is currently basking in the success of her latest release 'Simmba'. The film starred Ranveer opposite Sara and marked the actress's second Bollywood film. In just one month, Sara delivered two hit films—Kedarnath and Simmba—and now all eyes are set on the actress's next project. As per a DNA report, the actress might star along with Varun Dhawan in 'Coolie No. 1' remake!

A source told DNA, “Varun and Sara will share screen space in the former’s first home production. It will be directed by David Dhawan, who had also helmed the original. This will be the first film to roll out under their banner The One Entertainment. The team wanted a new jodi for the comedy and the Dhawans felt Sara would be apt for it.”

“They were in talks for some time and had approached her even before Kedarnath hit the marquee. The idea is to adapt the original and modernise it. The 23-year-old will step into Karisma’s shoes, but the makers are changing the character sketch a bit and making it even more prominent in the remake.” added the source.

The original 'Coolie No 1' was directed by David Dhawan and featured Govinda, Karisma Kapoor, Shakti Kapoor, Kadar Khan and Sadashiv Amrapurkar in pivotal roles. It was one of the first successful movies of Karisma Kapoor. The film itself was the remake of the 1991 Telugu film, 'Coolie No. 1'.

The music of the film 'Coolie No. 1' was a rage when it released. Tracks like 'Husn Hain Suhana' and 'Main To Raste Se Ja Raha Tha' topped charts and are etched in our hearts even today!