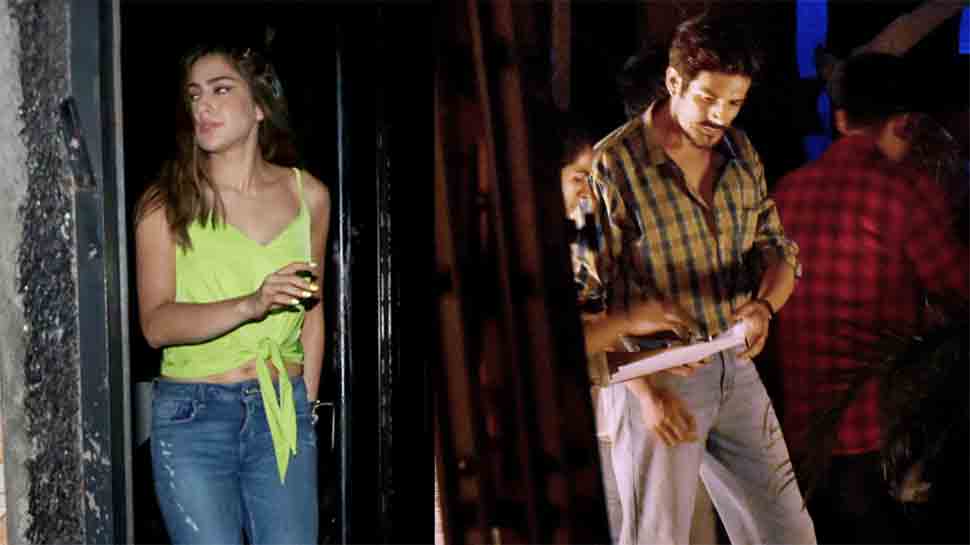 Kartik, who became an overnight sensation with 2018 blockbuster 'Sonu Ke Titu Ki Sweety' will be seen sporting a new look in the film. Kartik, who has been sporting a moustache for his look, was clicked in a checked-shirt and pants. On the other hand, Sara made a pretty picture in a neon top and denim.

And one cannot miss those green-coloured highlights in her hair and her stylish side braid look.

Take a look at their pictures from the sets: 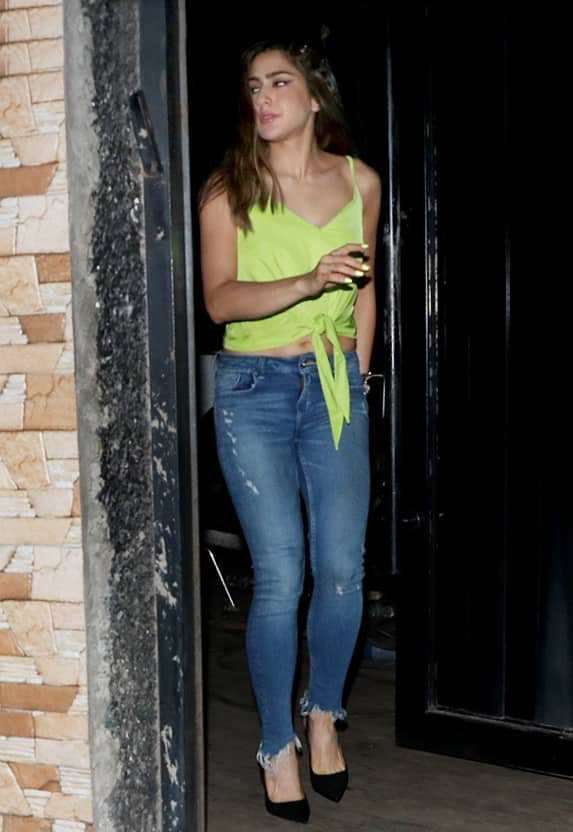 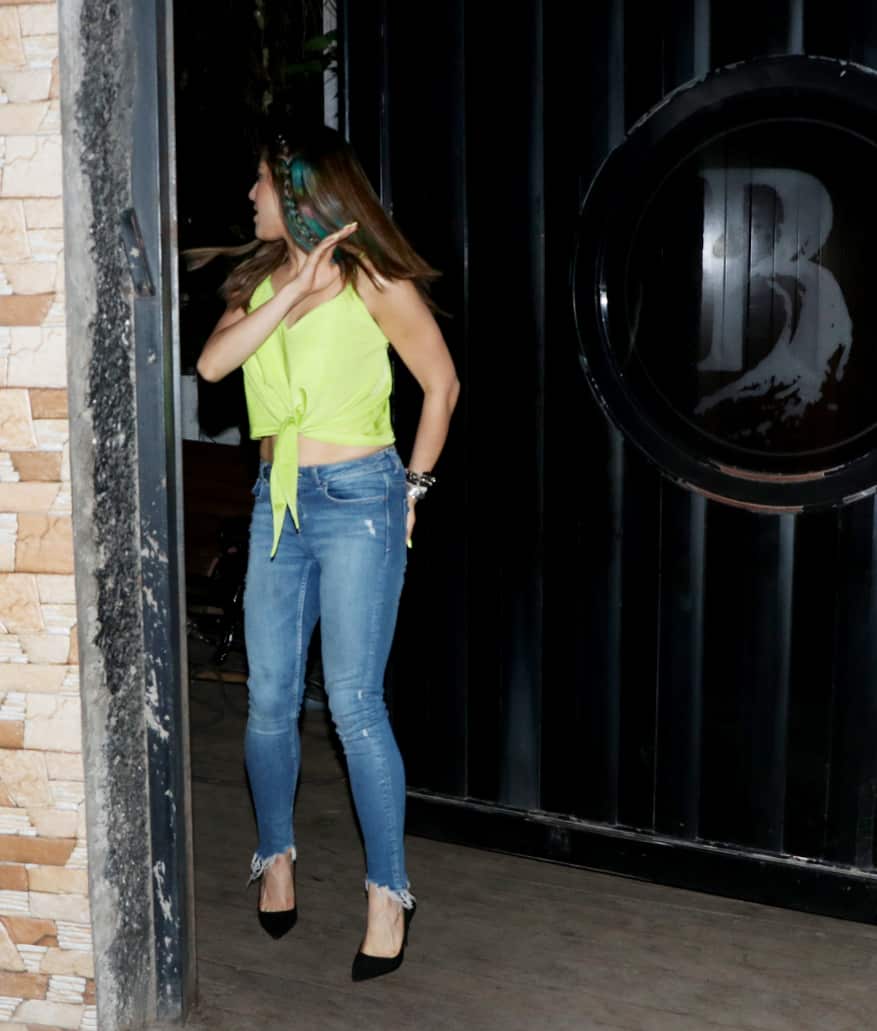 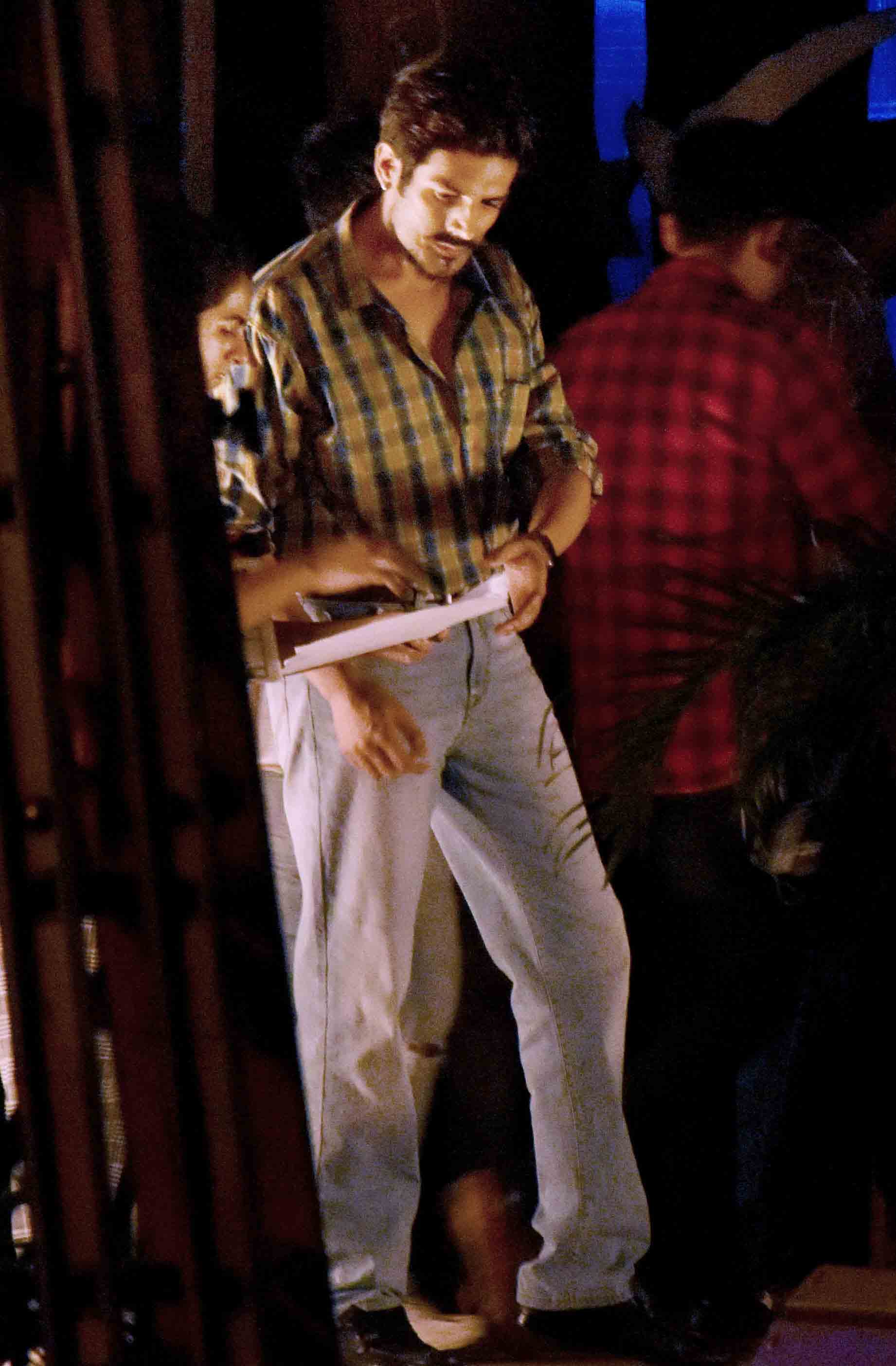 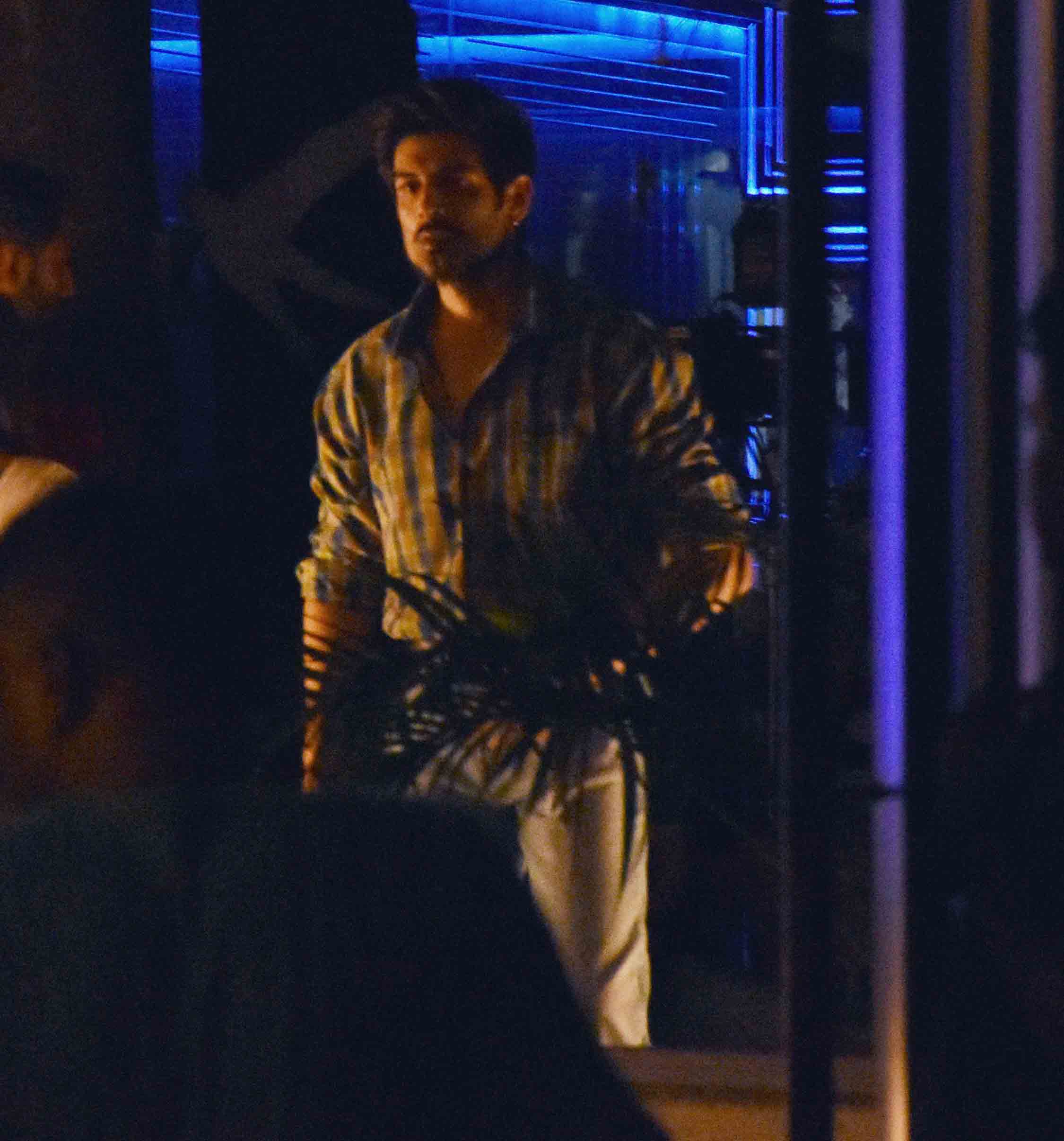 The shooting of the film will largely take place in Punjab and Delhi. This is the first time Sara and Kartik have teamed up together for a project.

Only a few months back on national television, Sara had confessed of having a crush on Kartik Aaryan and said that she would like to go on a date with him. Since then, Sara and Kartik have been spotted hanging out together a number of times. The two are often seen partying or heading out to the gym together.

Speculations of the two dating each other have also been rife for sometime.

Interestingly, 'Student Of The Year 2' actress Ananya Panday has also said that she has a crush on Kartik and finds the actor cute.

It is to be noted that apart from doing an untitled film of Imtiaz Ali, Kartik is also doing a film with Ananya. The two will be seen together in the remake of cult 1978 release 'Pati Patni Aur Woh'. The film also stars Bhumi Pednekar. It is directed by Mudassar Aziz and produced by Bhushan Kumar.