Apparently, Sara is in no mood to sign another film which has only limited screen time for her! 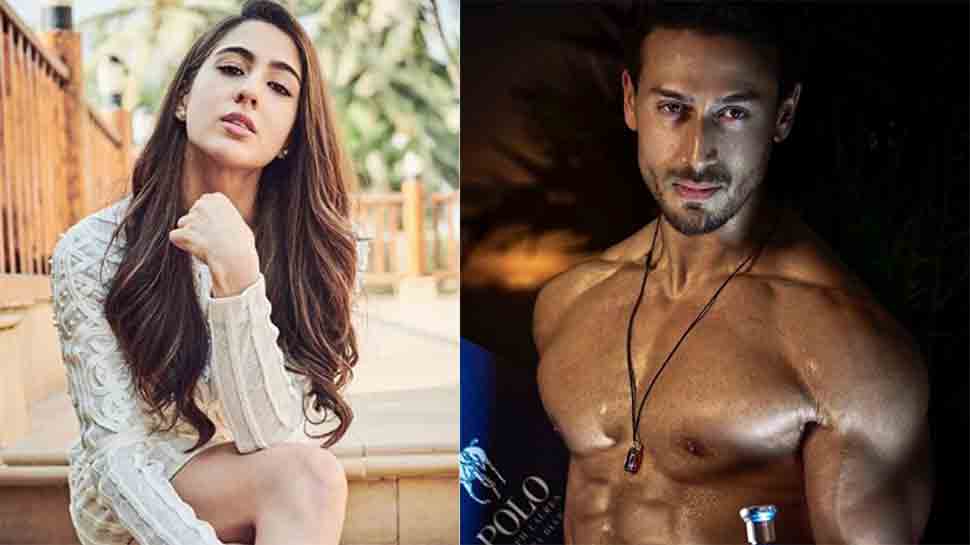 New Delhi: Sara Ali Khan made an impressive debut with Abhishek Kapoor's 'Kedarnath' and earned lots of accolades for her performance from all over. Her next film 'Simmba' went on to become one of the biggest blockbusters of 2018. And though the film had limited screen time for the young girl, she stole the show with her confidence and charm.

However, if the latest reports are to be believed, it's not happening, at all.

As per a Zoom report, Sara has apparently turned down the offer to star opposite Tiger Shroff in 'Baaghi 3' as she felt that the film didn't have enough screen time for her. The report stated that Sara has been making sure to choose only those scripts which makes her show her presence on the big screen in future.

The first and second instalment of the hit franchise, 'Baaghi' and 'Baaghi 2' had featured Shraddha Kapoor and Disha Patani as the female lead opposite Tiger.

Earlier, a TOI report had claimed that Sara may share the screen space with Arjun Kapoor in Ashutosh Gowarikar's upcoming period-drama 'Panipat'. The report stated that Ashutosh had expressed his wish to cast Sara and Arjun in a film woven around three battles fought between the 16th and 18th centuries. However, no word of confirmation has so far been given by the makers!