The movie will be directed by 'Piku' helmer Shoojit Sircar. 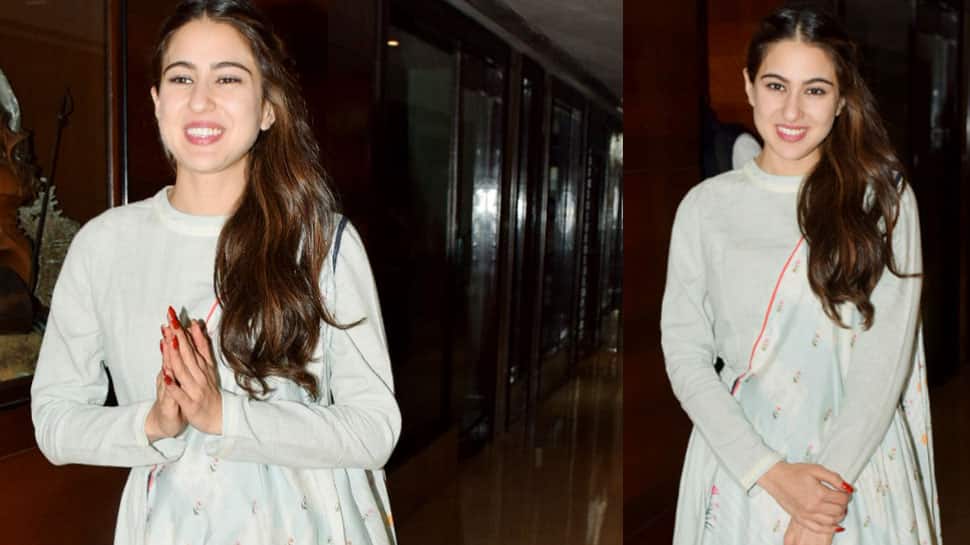 New Delhi: The gen-next actress Sara Ali Khan is going places. She got her big thumbs up for her maiden venture 'Kedarnath' followed by a humongous success in commercial outing 'Simmba' last year. All eyes are set on her professional and personal moves at present.

The actress is these days busy shooting for Imtiaz Ali's 'Love Aajkal' sequel with new poster boy of B-Town, Kartik Aaryan. And amid all of this, the new round of goss goes that Sara has reportedly turned down 'Shaheed Udham Singh' biopic starring Vicky Kaushal in the titular role.

According to a report in Deccan Chronicle, the actress politely declined the offer as she didn't feel it would give her enough exposure and secondly her dates clashed with 'Love Aajkal' sequel.

The movie will be directed by 'Piku' helmer Shoojit Sircar. It will be based on the life of the freedom fighter Ram Mohammad Singh Azad, who is better known as Shaheed-i-Azam Sardar Udham Singh. He belonged to Ghadar Party and assassinated Michael O-Dwyer, the former lieutenant governor of the Punjab in British India, on March 13,1940.

He assassinated Dwyer to avenge the 1919 Jallianwala Bagh massacre in Amritsar.

However, the makers have not announced any name for the female lead officially as yet.