Actor Sooraj Pancholi says his upcoming film "Satellite Shankar" is a heart-wrenching story about brave hearts and that it had to be told. 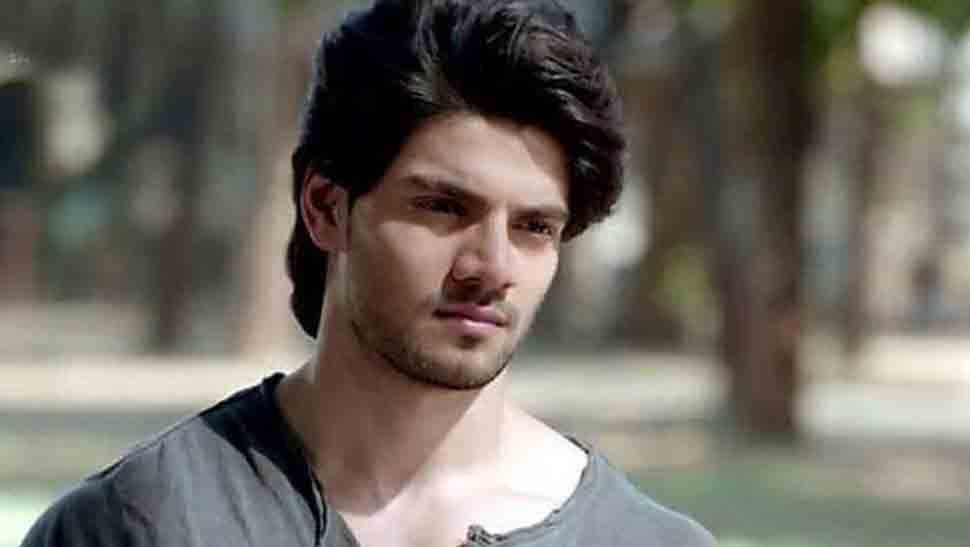 Mumbai: Actor Sooraj Pancholi says his upcoming film "Satellite Shankar" is a heart-wrenching story about brave hearts and that it had to be told.

"I was super stoked to be a part of this project especially because it's a real story about the life of a jawaan. This movie has got nothing to do with international relations, it's just a heart-wrenching story about the brave hearts that is so raw and pure that it had to be told," Sooraj said in a statement.

Sooraj, who is the son of actors Aditya Pancholi and Zarina Wahab, is set to collaborate with 20 soldiers for a promotional song for the film.

Taking about the song, he said: "We're currently in the process of filming a song with a group of Jawaans since we really wanted them to be a part of this in some way, especially since our movie is dedicated to them and their hardships."

Directed by Irfan Kamal, the film is shot in different regions -- Punjab, the South and in Himachal near the China Border.

"Satellite Shankar" is scheduled to hit the screens on July 5. The film is jointly produced by Bhushan Kumar, Murad Khetani, Krishan Kumar and Ashwin Varde.