The Sayani Gupta starrer "Axone" was screened recently at the Jio MAMI 21st Mumbai Film Festival with Star 2019, and the actress is super excited about the film after it received a standing ovation at the festival. 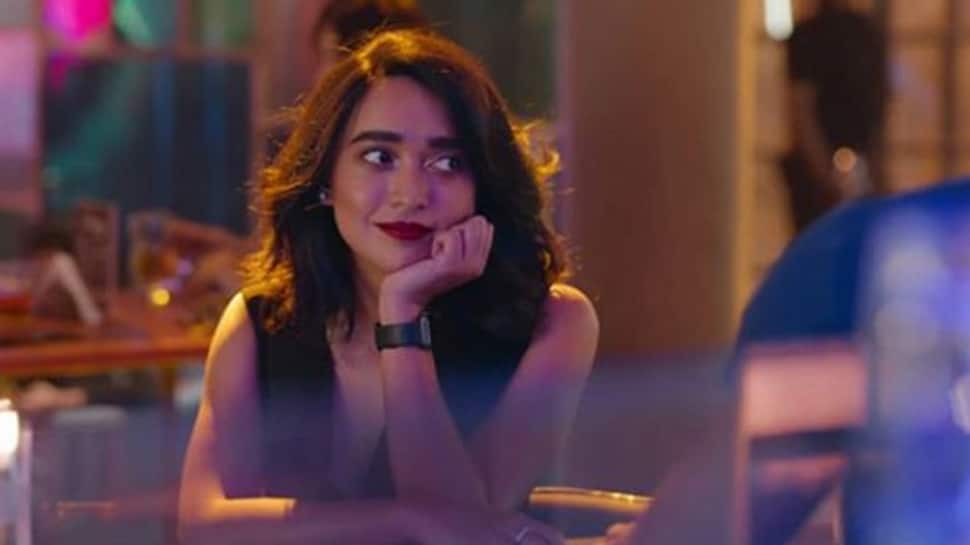 Mumbai: The Sayani Gupta starrer "Axone" was screened recently at the Jio MAMI 21st Mumbai Film Festival with Star 2019, and the actress is super excited about the film after it received a standing ovation at the festival.

"Axone has premiered in BFI London Film Festival. That was a different experience because it had a diaspora audience, with people from different ethnicity and nationalities. At MAMI, it is mostly the Indian audience and you always look forward to seeing their reaction. Because ultimately, they will relate to the film the most. All the three screenings of the film were houseful. The audience was constantly engaging with the film. The second screening had a standing ovation. That was quite overwhelming!" said Sayani.

She added: "MAMI is our home festival. It's very special and I look forward to that experience. I generally attend MAMI every year and don't take up work around this time. I make it a point to watch films. I also watch films of my friends and we discuss and criticise each other's work. It's like going back to film school."

"Axone" is a bittersweet satire that follows immigrants in Delhi who are attempting to organise a wedding party, but soon everything goes wrong. Sayani plays a 23-year-old Nepali girl from Manipur in the movie.

"I play a Nepali girl called Upasana. The film is about her along with a bunch of friends, who are trying to cook a dish of axone pork. Axone is fermented bean which is used as an ingredient in the Naga preparation. They ferment it in a banana leaf for days and use it as an ingredient, which releases a very pungent smell while cooking. The film is a comedy of errors. Because axone stinks so much, everyone is unwilling to let them cook it. The film also highlights the racism faced by Northeastern people in Delhi," said Sayani.

Quizzed about the film's theatrical release date, the actress sounded unsure. "Soon, I hope. It's very difficult with independent films because they don't make a lot of money when released theatrically. But nowadays a good thing is, people have started watching these films. Since the film got a very good response at BFI and MAMI, it will hopefully release by the end of the year," she replied.