The actress will be seen sporting simple salwar-suits with minimal make-up in the film. 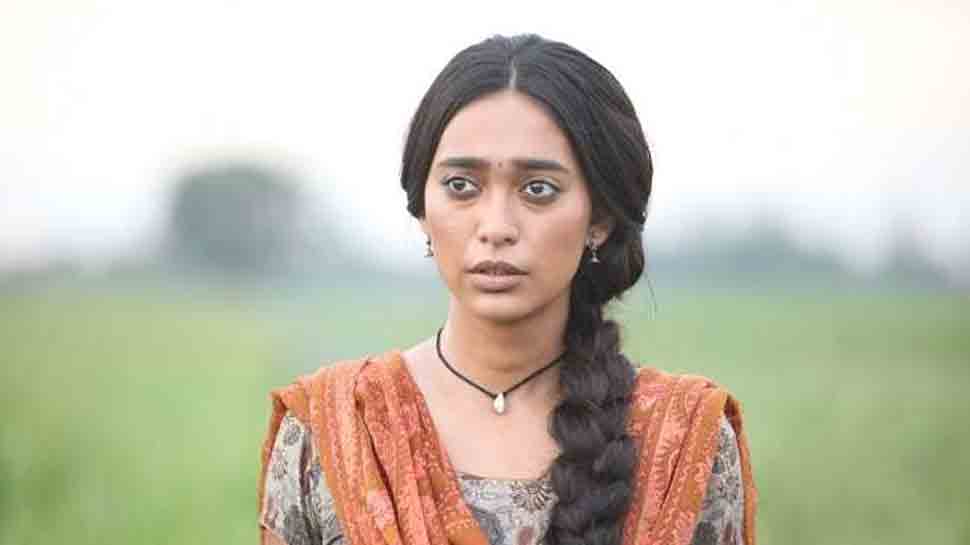 New Delhi: Actress Sayani Gupta will be seen in a de-glam avatar in Anubhav Sinha`s "Article 15", and says she likes to take up the challenge of doing something that she is not familiar with.

The actress will be seen in the film along with Ayushmann Khurrana, sporting simple salwar-suits with minimal make-up.

"I don`t choose my films on the basis of what my character looks like, it`s always the script that attracts me," Sayani said in a statement.

"But at the same time, there is a lot of thought and work that I put into every character. Some of them require me to go the extra mile. I like to take up the challenge of doing something that I am not familiar with," she added.

Helmed by Anubhav Sinha, the film aims to remind people about Article 15 of the Constitution -- about prohibition of discrimination on grounds of religion, race, caste, sex or place of birth -- and how its value has been forgotten.

Kareena Kapoor Khan, Saif fly off to London with little munchkin Taimur — Take a look at their pics