Emraan Hashmi's upcoming feature "Cheat India" is now "Why Cheat India" after the Central Board of Film Certification (CBFC) reportedly raised objections to its title but the actor is clearly not amused. 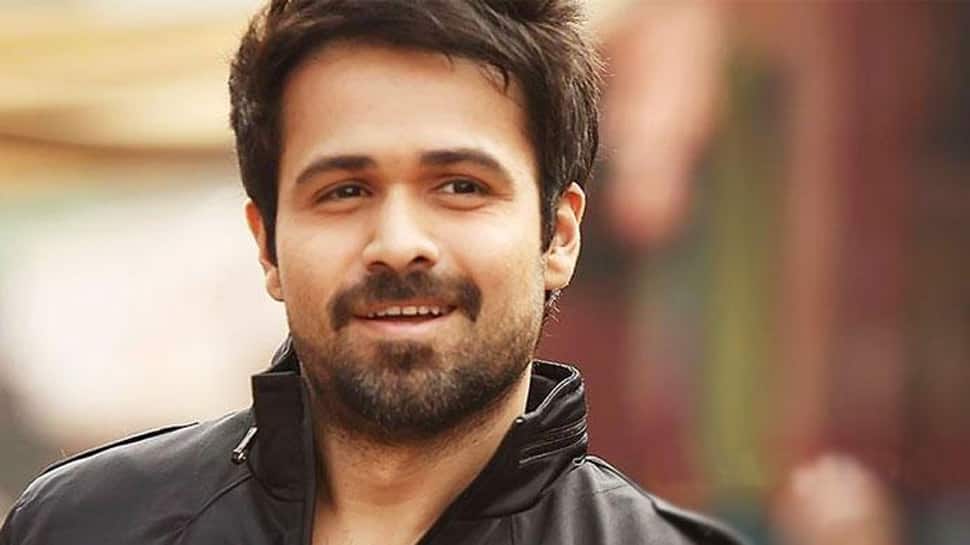 New Delhi: Emraan Hashmi's upcoming feature "Cheat India" is now "Why Cheat India" after the Central Board of Film Certification (CBFC) reportedly raised objections to its title but the actor is clearly not amused.

The film features Hashmi as a conman who ropes in toppers to write entrance exam papers of others in exchange for money. The film is a commentary on the state of education in India.

The censor board had objected to the title saying that it is misleading. The producers are thorough discussions with board had bowed down to its demand and changed the title to "Why Cheat India".

Hashmi, who has turned producer with the project, said 'why' was a senseless addition to the title.

"It (title) has been in the public domain for the past one year. We had the censor clear every promo of ours and suddenly now, ten days before the release, they put a 'why' in the title. It doesn't make sense and we couldn't fight it because we are days away from the release," Hashmi told PTI.

He said the original title, "Cheat India", does have a negative connotation but contends that it should be viewed in the context of the film.

"Unfortunately, it is how the system is. The film is showing mirror to the system. There is nothing objectionable in it. We are just showing people what lies in the system. This is what the education system is right now, it is in shambles. It is a big problem," he added.

"Why Cheat India", produced by T-Series Films, Ellipsis Entertainment and Emraan Hashmi Films, is set to release on January 19.