Shades of Saaho Chapter 2: It is 'all guns blazing' for Shraddha Kapoor and Prabhas—Watch

On the occasion of Shraddha's birthday, a new BTS video titled 'Shades of Saaho Chapter 2' has been unveiled 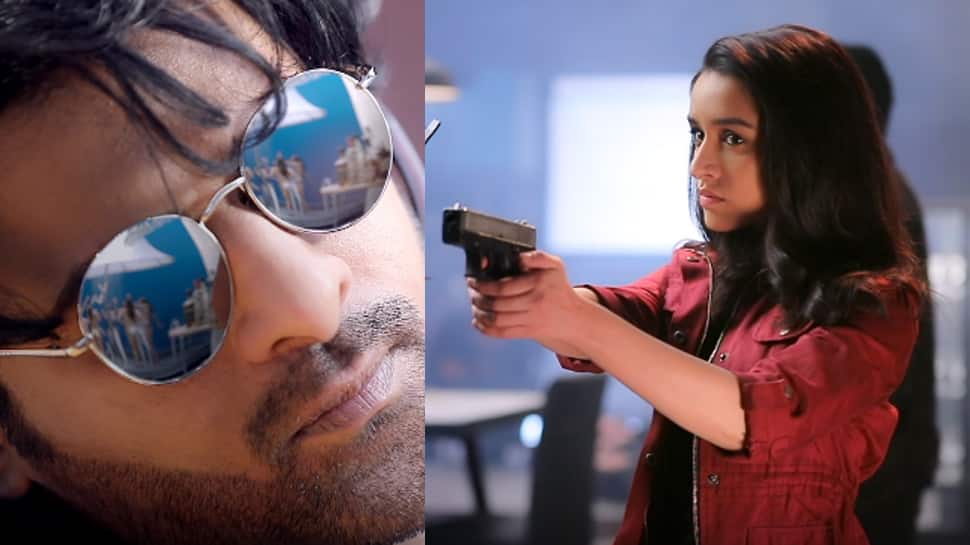 New Delhi: One of the most awaited releases of the year, 'Saaho' is nearing its release date and fans can no longer wait to watch Bollywood beauty Shraddha Kapoor share screen space with 'Baahubali' star Prabhas. The film is slated to release on the occasion of Independence Day this year and has been made on a high budget.

On the occasion of Shraddha's birthday, a new BTS video titled 'Shades of Saaho Chapter 2' has been unveiled and it is 'All Guns Blazing' for the lead actors.

The director of the film is Sujeeth Reddy.

Prabhas became a household name after essaying a double role in SS Rajamouli's two-part cult film Baahubali: The Beginning and Baahubali: The Conclusion. The first part of the film released in 2015 while the second half hit theatres in 2017.