Shah Rukh Khan and Katrina Kaif, who were last seen together in 'Zero',  might join forces in an Ali Abbas Zafar directorial. 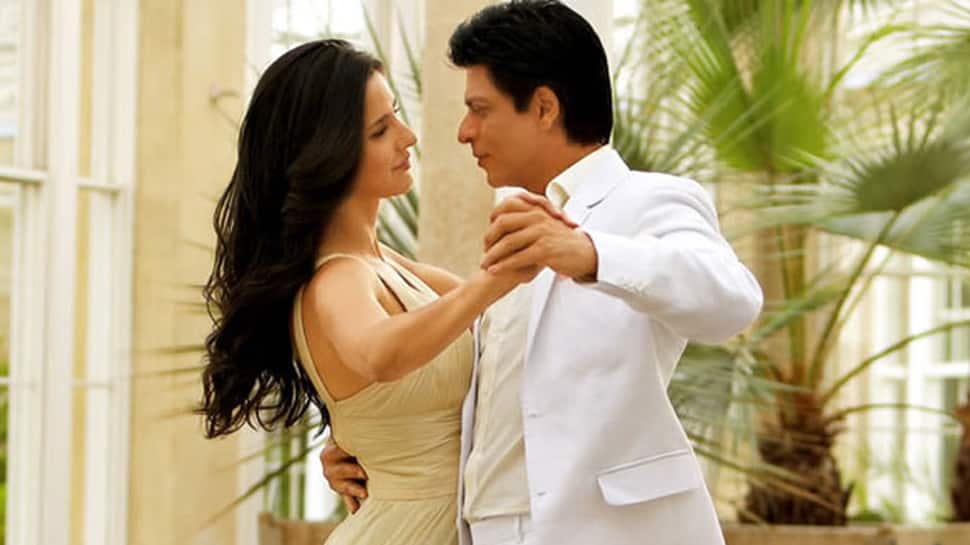 New Delhi: There's good news for all the Shah Rukh Khan and Katrina Kaif fans! If reports are to be believed, they might join forces for the third time in an Ali Abbas Zafar directorial.

As per a TimesofIndia report, a source said that Ali is quite keen on working with Katrina again and that there will be an official announcement on the project soon.

On the other hand, a source confirmed to Pinkvilla that Shah Rukh Khan has signed a big action film with director Ali Abbas Zafar.

“Shah Rukh has signed a big actioner which will be directed by Ali Abbas Zafar. Shah Rukh wanted to take up an action-oriented subject as his next and he's finally got the perfect script. The film is going to be mounted on a giant scale and will be one of the biggest films to hit screens in 2020." , says the source.

SRK and Katrina were last seen together in Aanand L Rai's 'Zero'. Even though the film failed to impress the audience and critics, it is considered one of the best performances of Kat's career. While Kat was seen in Salman Khan's 'Bharat' recently, SRK has been on a break and has been missing from the film scene ever since 'Zero' hit the silver screens last year.

An official confirmation about the film is still awaited.