Shah Rukh, on the other hand, is set to team with 'Sanju' director Raj Kumar Hirani. 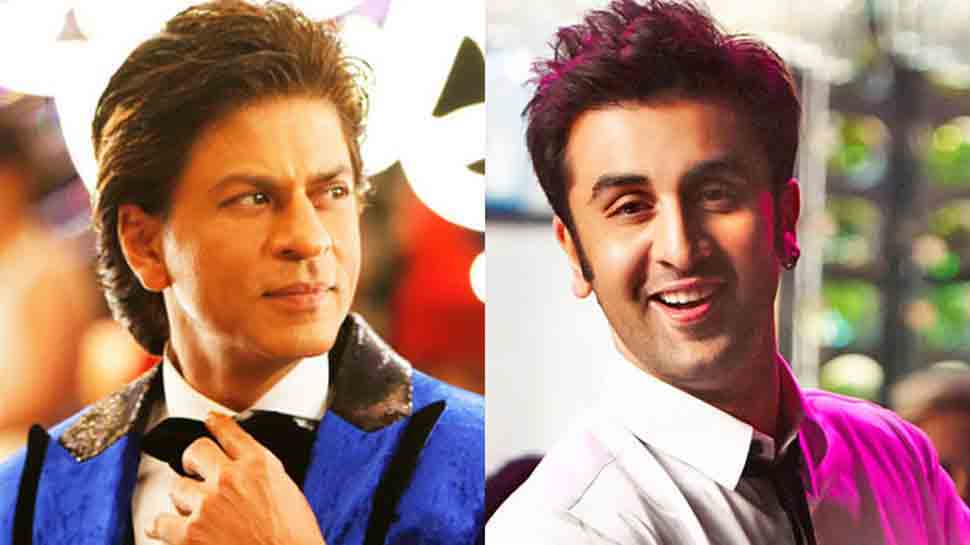 New Delhi: There have been reports of filmmaker Farhan Akhtar working on the script of the third installment of 'Don' for a long time. However, there has been no official confirmation on the same.

Farhan produced, wrote and directed the first two installments of Don, both of which featured Shah Rukh Khan and Priyanka Chopra in lead roles. Now, we hear that the filmmaker may rope in actor Ranbir Kapoor as the lead in the third installement of the franchise.

It is to be noted that after the failure of 'Zero', Shah Rukh Khan did not announce any new project. Sources said that the superstar apparently wanted to keep himself away from the film for a while now.

However, reports are on that Shah Rukh is apparently in talks with Rajkumar Hirani for his next. The film will be directed by Hirani and produced under the banner of Red Chillies. And if the said thing happens, both the actors will be seen swapping their directors for their next. Ranbir has worked with Hirani in 2018-released 'Sanju', which turned out to be one of the highest-grossers of the year.

On the other hand, Shah Rukh is in the news for the second season of his chat show 'Ted Talks' which is all set to go on air.