The film is expected to go on the floors in February. 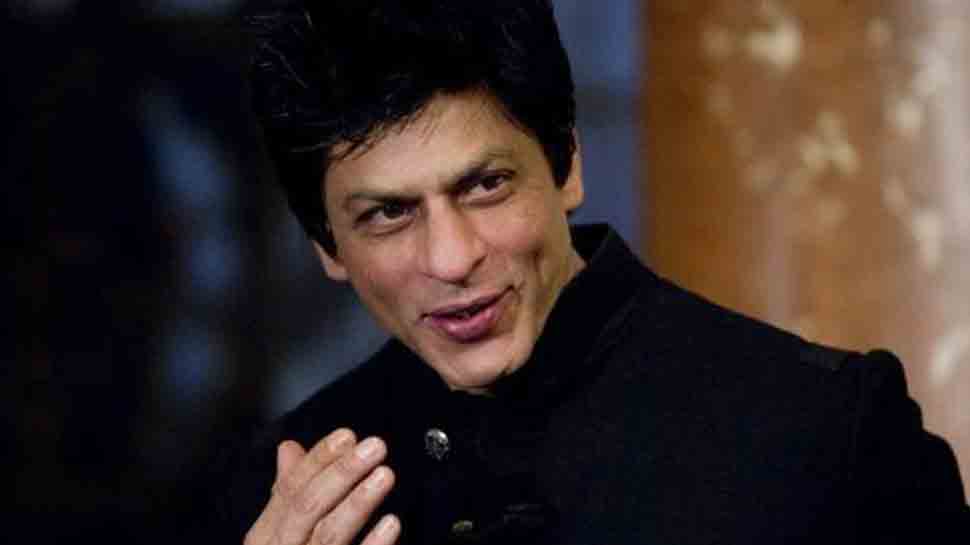 New Delhi: After the Box Office failure of Shah Rukh Khan's 'Zero', it was widely reported that the superstar is reconsidering his film choices. Reports also floated that Khan, who was all set to star in Rakesh Sharma biopic, titled 'Sare Jahan Se Achcha', has moved out of the project and chose to feature in the third installment of Farhan Akhtar's 'Don 3'.

Reports claimed that Khan took the decision to opt out of Siddharth Roy Kapur and Ronnie Screwvala production and head towards the hit 'Don' franchise, after the debacle of 'Zero'.

However, there's a relief for his fans.

Recently, 'Cinestaan' contacted the writer of 'Sare Jahan Se Achcha' — Anjum Rajabali and when enquired about the same, he straightaway denied the reports of King Khan quitting the film. In a text message, Anjum replied, "No, it's a fake news'.

So, it all goes well. Shah Rukh is still a part of the biopic and fans can expect an announcement from the makers anytime soon. The superstar will begin preparing for his character in the film. He will be seen as a pilot in the film, who was the first Indian to travel to space.

Recently, talking about his character Shah Rukh said that the script is beautiful, and he will start filming for the film when the timing has been decided by the team.

Earlier, Aamir too had spoken about the movie saying the script and the story is fascinating. He said that he had called up Shah Rukh and asked him to consider the project. Aamir even mentioned that he is glad Shah Rukh liked the script and took it up.

The film is expected to go on the floors in February.