Earlier, reports claimed that the rescheduling of 'Salute' could be a way to shift the focus away from SRK's 'Zero'. 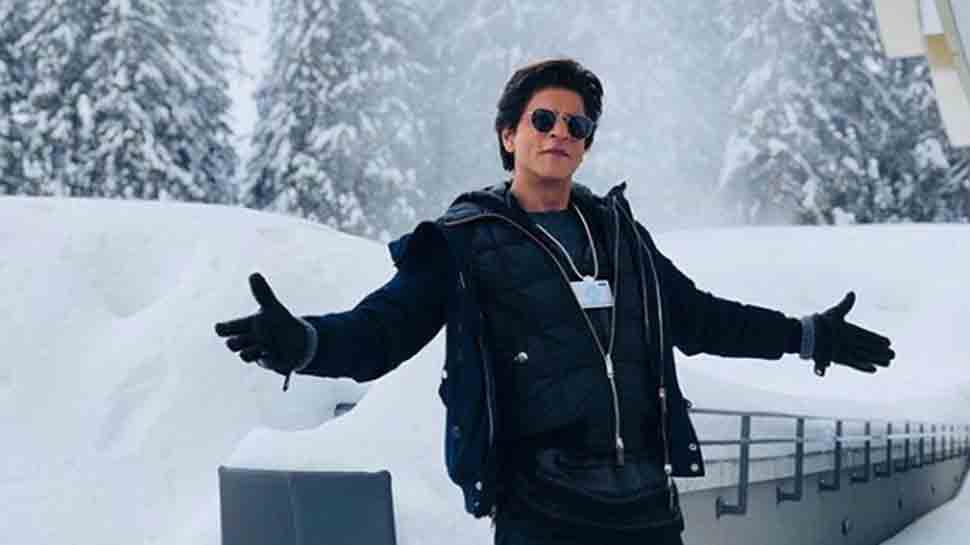 New Delhi: Shah Rukh Khan's next project 'Salute', which is a biopic on Rakesh Sharma, has been in the news for a while. The film was scheduled to go on floors from May this year. However, if reports are to be believed it has now been shifted to February.

A report in a Mid-day suggests that the rescheduling of the film could be a way to shift the focus away from Shah Rukh's last outing 'Zero', which was a dud at the Box Office. However, a source told the portal that the decision of preponing Rakesh Sharma biopic was taken to ensure that the film doesn't exceed the budget.

Also, if the film shooting begin in February instead of May, as some crucial scene would require the actor to wear heavy-bulky costumes, which would be a difficult task, considering the summer months.

"The project is expensive. In a bid to ensure that the film doesn’t exceed the budget, Kapur (producer Siddharth Roy Kapur) and Khan (Shah Rukh Khan) find it imperative to start shooting by February. Doing so will help them wrap up the main schedule before summer. Given that certain crucial scenes must be filmed outdoors, the duo felt shooting in the bulky costumes would be impossible during those months," the source told Mid-Day.

As per reports, Shah Rukh will begin preparing for his roles very soon. The film will be directed by Mahesh Mathai and will revolve around the life of Rakesh Sharma, a former Indian Air Force pilot and the first Indian citizen to travel to the outer space.

Shah Rukh's latest outing 'Zero' failed to impress a majority of critics and the negative word of mouth dampened the film's overall collections at the Box Office. However, Shah Rukh's performance and VFX were highly praised by everyone.

It's a lot of fun playing a conman: Arshad Warsi