On multiple occasions have they supported each other and even appeared in cameo roles in each other's movies. 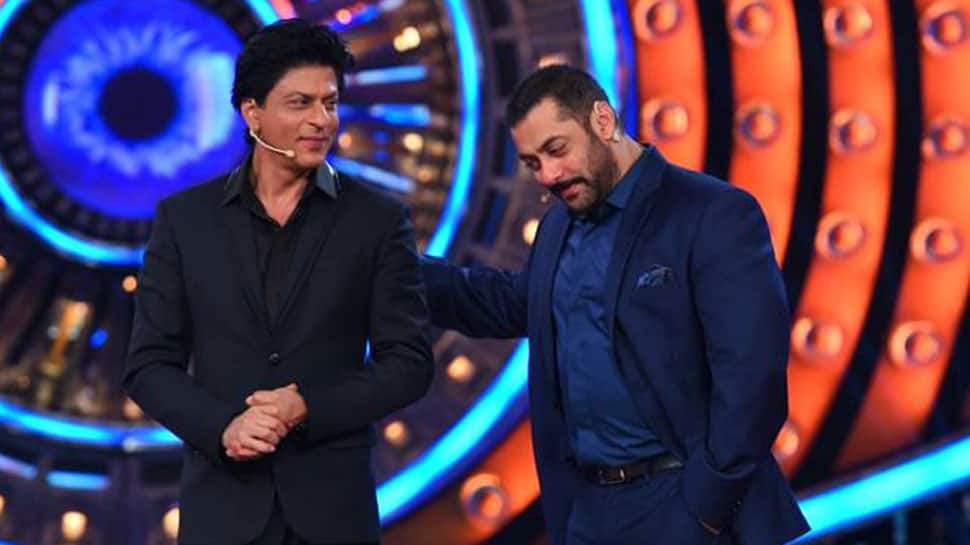 New Delhi: Superstars Salman and Shah Rukh Khan's on and off-screen camaraderie has always been a talking point. Right after these two huge showbiz stars patched up and decided to let bygones be bygones, there has been no looking back.

On multiple occasions have they supported each other and even appeared in cameo roles in each other's movies. SRK was seen in a special role in Sallu Bhai's 'Tubelight' whereas the latter did a song in 'Zero'.

Also, SRK has promoted his ventures on reality show 'Bigg Boss', which is hosted by Salman a couple of times. Fans love it, TRP works wonders and no one's complaining. So, there's another bit of good news coming in.

According to the reports, it is being said that SRK might have a cameo in 'Dabangg 3' which is currently being shot. Pinkvilla.com quoted a source as revealing that the movie requires some flashback scenes which actually narrate how Salman's character Chulbul Pandey turns into a Robinhood. And because it is an important part and several names were doing the rounds, Salman decided to call in good friend SRK.

Looks like the two chatted about it and reportedly SRK has given his nod to play the pivotal man who transforms Chulbul Pandey in the movie.

Well, if this stands true then fans are in for yet another mass entertainer on its way!

However, the makers have not confirmed about the special appearance as of now. 'Dabangg 3' stars Salman Khan and Sonakshi Sinha in lead roles. The film is being directed by Prabhudheva and is produced by Arbaaz Khan Productions and Salman Khan Films.