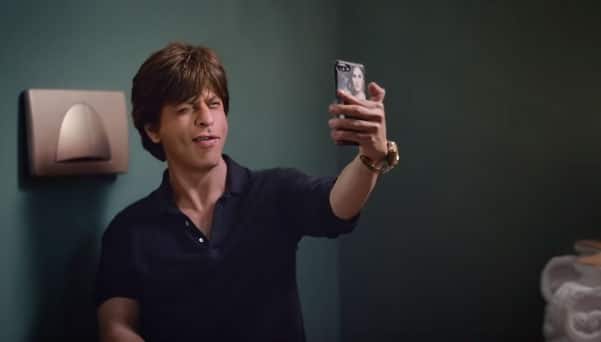 The festival, which will run from April 13 to April 20, will open with "The Composer", a forthcoming Chinese-Kazakh co-production, as its opening title.

The decision to programme "Zero" in such a prominent slot underlines the growing success which Indian films are enjoying with Chinese audiences, reports variety.com.

It features SRK as a person with dwarfism in a love triangle with a scientist with cerebral palsy (actress Anushka Sharma) and a famous actress (Katrina Kaif).

"The Composer" is the first movie to emerge from a cooperation agreement between China and Kazakhstan under Chinese President Xi Jinping's infrastructure-building project, the Belt and Road Initiative.

Directed by Kazakhstan's Xirzat Yahup, it describes the life of a Chinese composer stranded in Almaty in the 1940s who strikes up a friendship with a Kazakh composer.

The line-up is a mix of Hollywood blockbusters (including all five "Jason Bourne" films and all four "Mad Max" titles); homage to filmmakers, including Akira Kurosawa and Alfonso Cuaron (with screenings of "Gravity" and "Children of Men"); and lesser-known works from countries including Indonesia and India.

'Kalank' trailer filled with props that say nothing