Shahid and Kiara were clicked today while promoting their upcoming film 'Kabir Singh'.

New Delhi: Shahid Kapoor and Kiara Advani, who are awaiting the release of 'Kabir Singh', were seen twinning on Monday at a promotional event of the film. Both Shahid and Kiara were seen dressed up in 'happy colour' yellow.

Shahid looked uber cool in a yellow tee and black denim which he sported with white-and-black sneakers. Shraddha, on the other hand, sported a yellow tank top which she teamed with nude-coloured pants. She teamed up her outfits with hoop earrings and nude stilettos.

Check out their pictures from the event below: 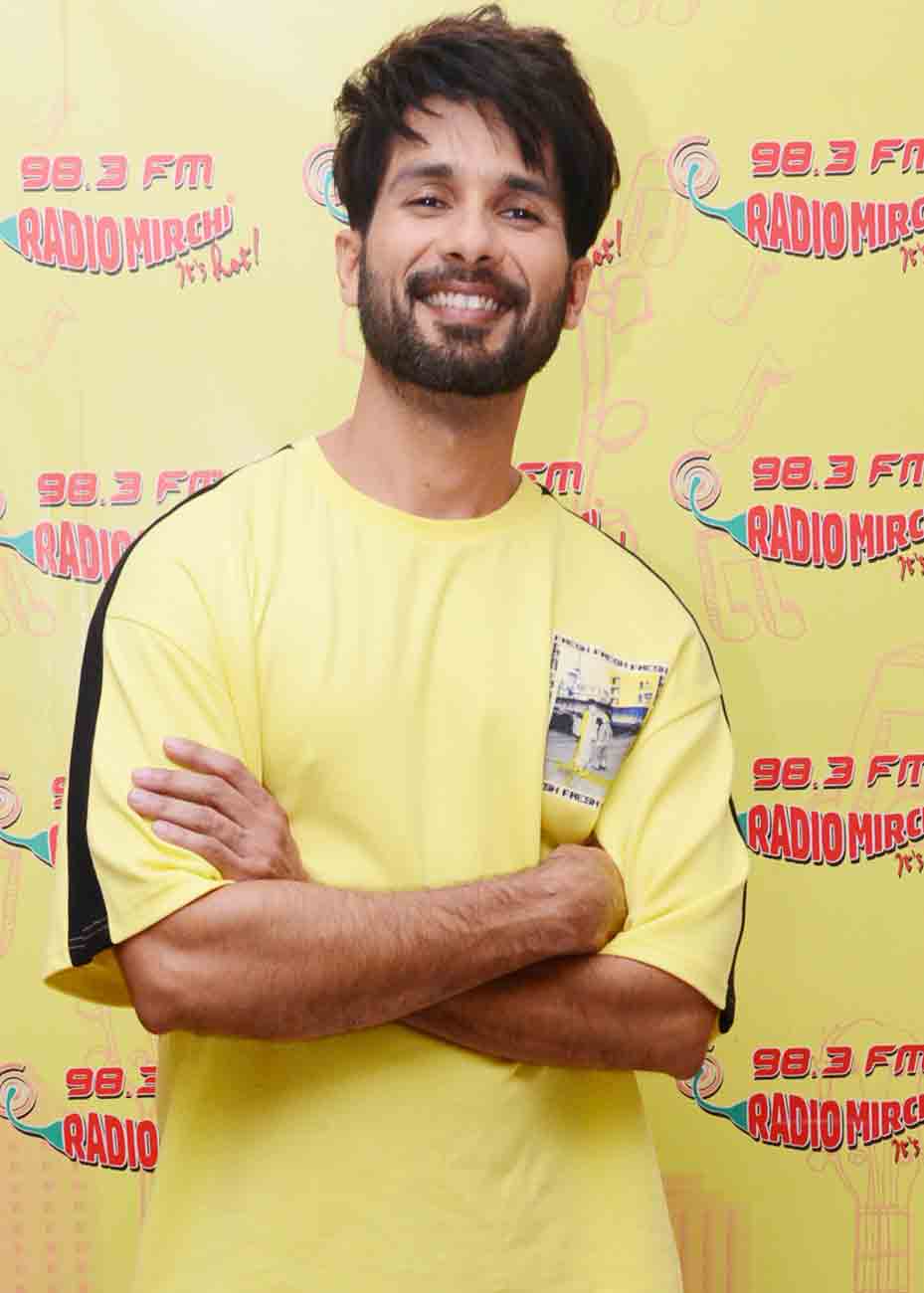 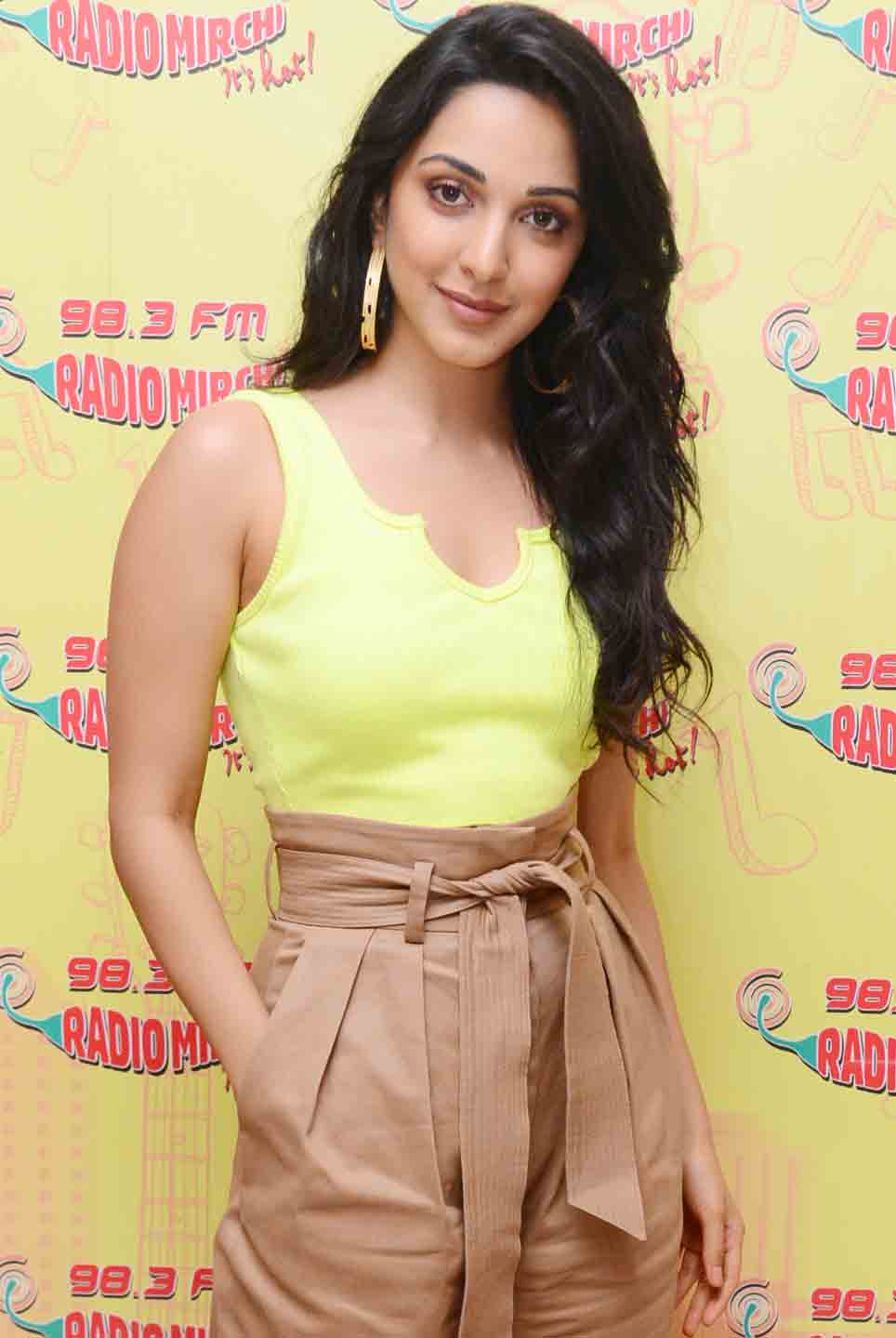 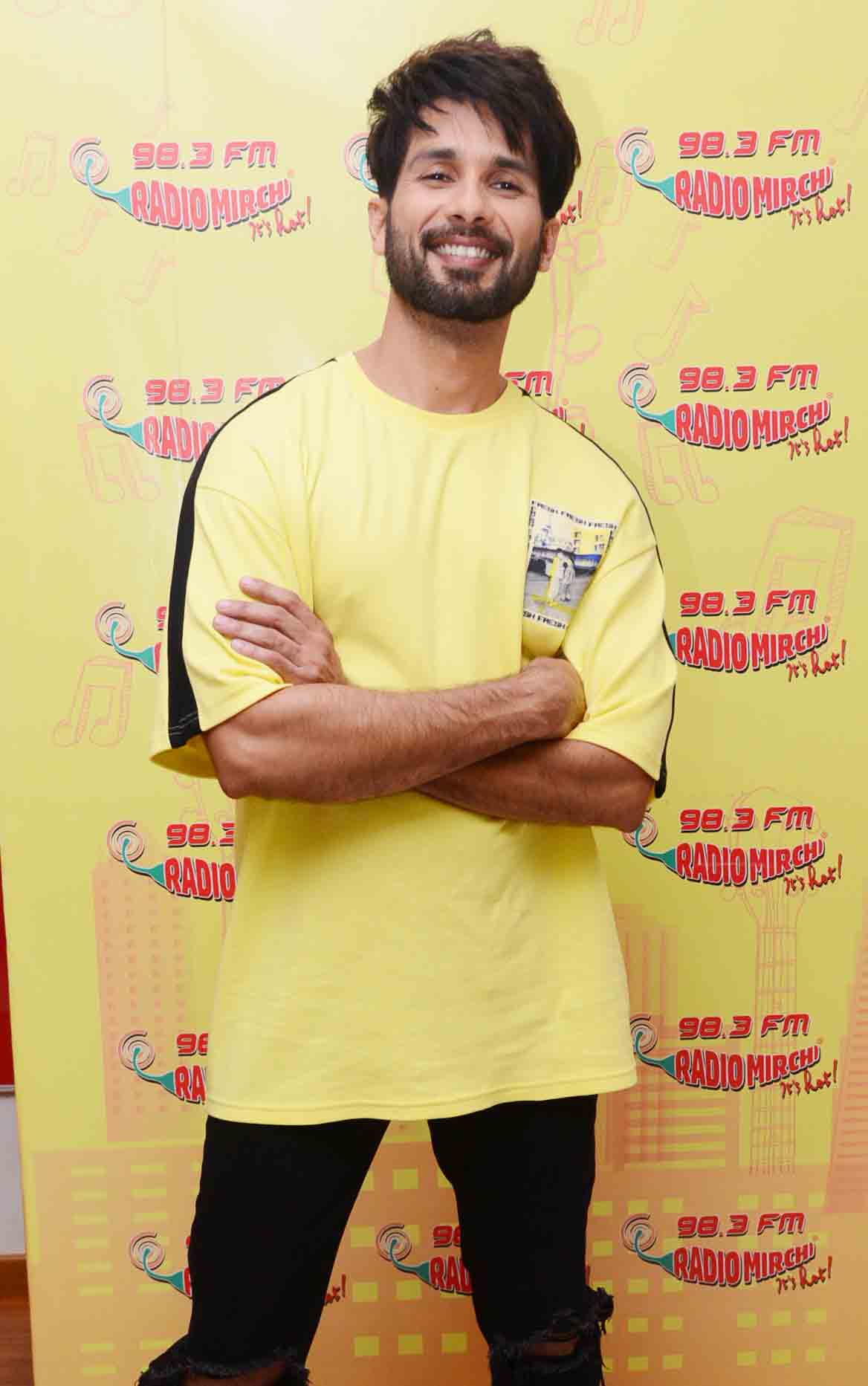 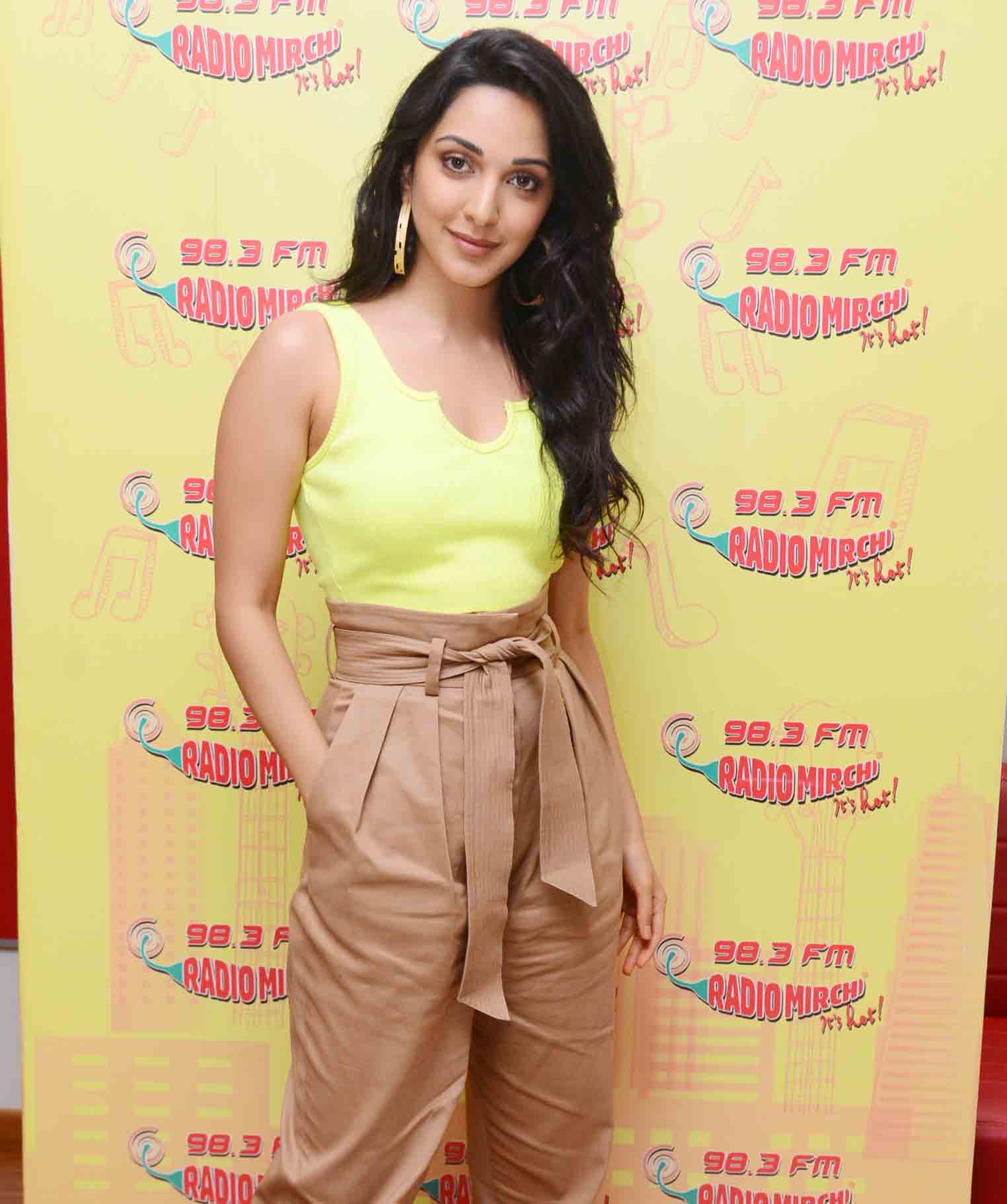 It is to be noted that the trailer of Kabir Singh has received a lot of warmth and applauds from all corners.

Watch the official trailer of the film here:

Shahid essays a medical student-turned-surgeon, a jilted lover and someone with major anger management issues. Not just Shahid, Kiara as the female lead has also received an overwhelming response for her demure appearance as Preeti in the trailer.