Shahid Kapoor's first film Ishq Vishk to get a sequel? 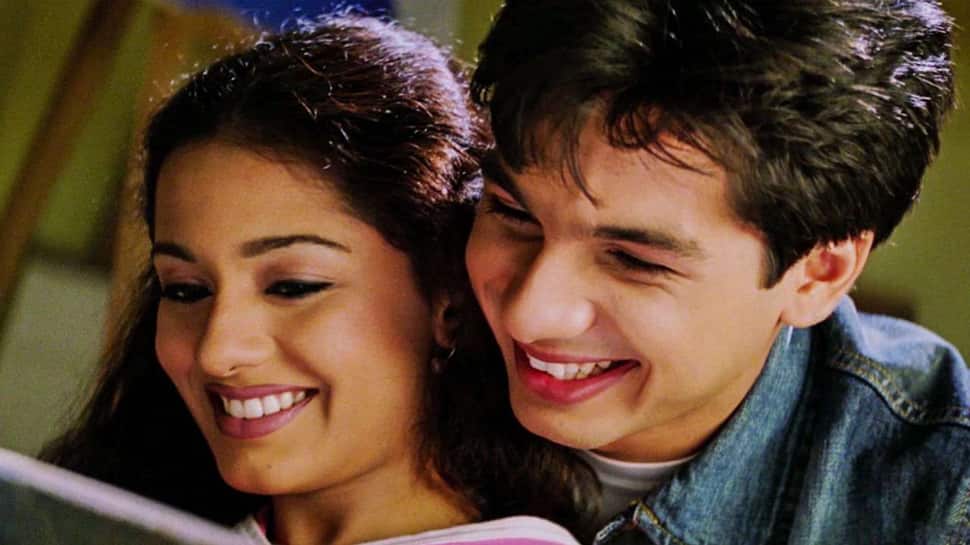 New Delhi: Bollywood actor Shahid Kapoor made his Bollywood debut in 2003 with Ishq Vishq along with Amrita Rao. The romantic comedy made Shahid an overnight star as his chocolate boy act appealed everyone. However, now we hear that his much-talked-about the film will get a sequel.

As per a Mumbai Mirror report, Ramesh Taurani has confirmed making a sequel of Ishq Vishq. “Yes, we are making a sequel to Ishq Vishk. The story is in the scripting stage and could be about a teenage romance. Hopefully, in the next two-three months, we will lock the script and start looking for the director and cast, " He said.

The actor is yet to react to the news but it would be interesting to see who will step into Shahid's shoes for the sequel.

On the work front, Shahid is busy shooting for his upcoming film Kabir Singh, which has reached its last leg of shooting. His last outing Batti Gul Meter Chalu couldn't impress the audience and it also underperformed at the Box Office.