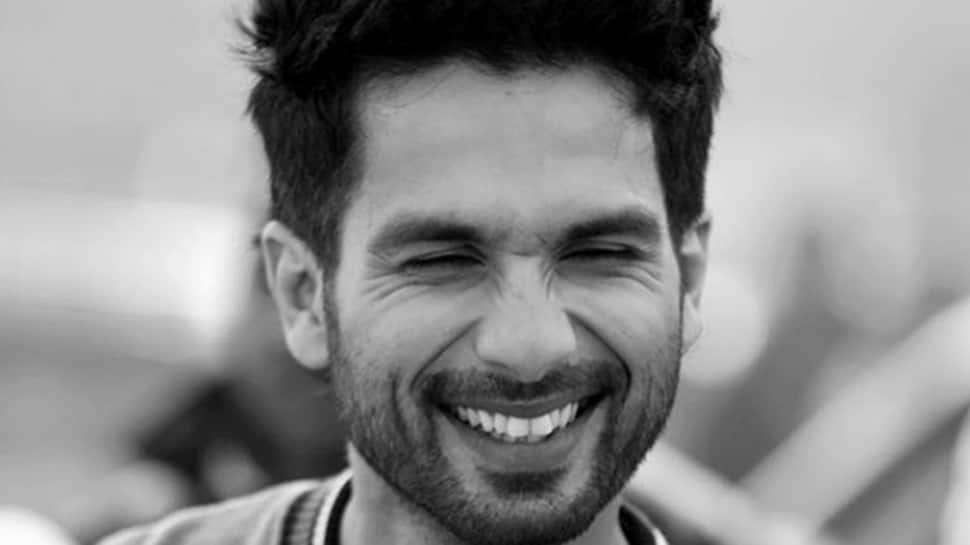 New Delhi: Bollywood actor Shahid Kapoor is busy shooting for his upcoming film 'Kabir Singh'. The film has been high on buzzword from the day it was announced and is a remake of Telugu blockbuster 'Arjun Reddy'.

The actor took to Instagram recently and shared a picture from sets of the film in which he can be seen having that charming smile on his face.

Coming to the film, Kiara Advani plays the female lead in the film and fans eagerly await more details about the venture.

In November last year, Shahid had shared his first look from the film leaving us all surprised. The actor got rid of his beard for the film and looked handsome as ever.

Moving away from centrestage is heartbreaking for any actor: Abhishek Bachchan