The original 'Arjun Reddy' featured Vijay Deverakonda and Shalini Pandey in lead roles. The film is written and directed by Sandeep Vanga. 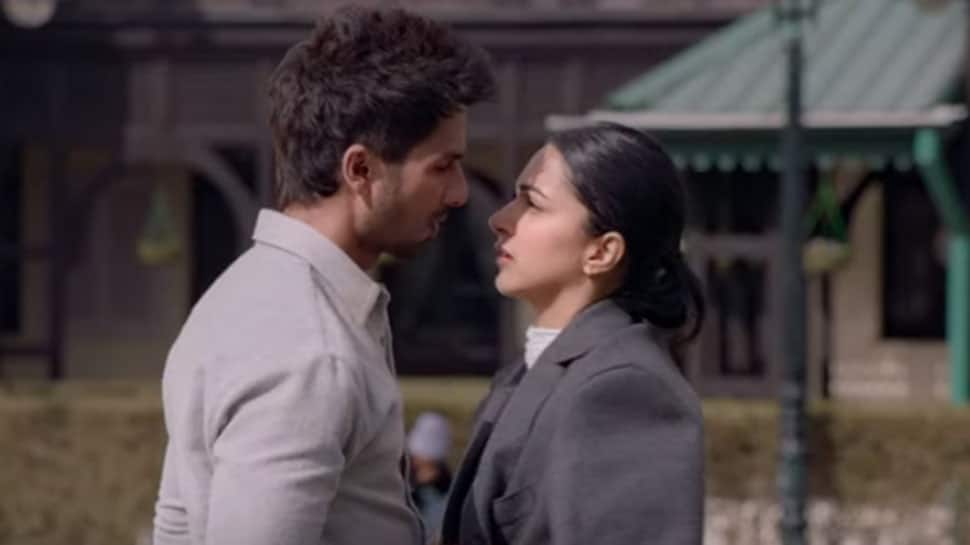 New Delhi: The talented B-Town star Shahid Kapoor has tasted massive success with 'Kabir Singh', a film which is unstoppable at the Box Office. The cash registers are ringing loud as the movie cruises past Rs 260 crore mark at the ticket counters.

The movie by Sandeep Vanga Reddy has earned rave reviews for the hard-hitting performances of the actors. The movie is a remake of the blockbuster Telugu hit 'Arjun Reddy' which released in 2017 and was a massive hit.

In 'Kabir Singh', the fresh on-screen pairing of Kiara and Shahid proved to be a big hit, leaving the fans impressed.