Shilpa Shetty to make Bollywood comeback with a comedy film?

Shilpa Shetty might soon make a comeback in Bollywood with an untitled comedy film. 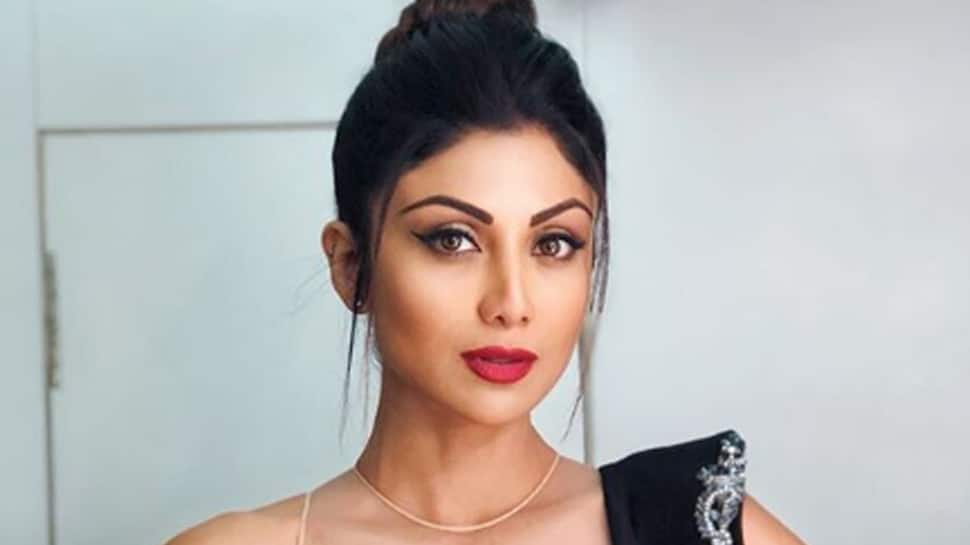 New Delhi: Bollywood actress Shilpa Shetty is aging like fine wine and grabs attention the moment she steps out in public. The stunner is often spotted along with her husband Raj Kundra and son Viaan on dinner dates and paps go crazy clicking them. Even though Shilpa has been missing from the filmy scene for a while, she still makes headlines.

Here's good news for all the Shilpa Shetty fans! The actress might soon make a comeback in Bollywood with an untitled comedy film. Yes, you read that right.

As per Bollywoodlife.com, the film also has Diljit Dosanjh and Yami Gautam on board. Moreover, Shilpa is reported to be playing the role of a writer in the film.

However, we wouldn't get too excited as an official announcement is still awaited regarding the film.

Shilpa was last seen in the 2007 movie 'Apne' along with Bobby Deol, Sunny Deol, Dharmendra and Katrina Kaif.

Currently, Shilpa is seen as a judge on season 3 of kids dance reality show 'Super Dancer'. Director Anurag Basu and ace choreographer Geeta Kapoor are also on the judges' panel.

Will she make a comeback into films? Time shall reveal!

The Lion King movie review: Here's what critics are saying about the film