The actress has been taking dance classes for her upcoming film 'Street Dancer 3D'.

New Delhi: 'Ek Villain' star Shraddha Kapoor is probably one of the busiest actresses of Bollywood today. The actress has been shooting for her upcoming projects for the last couple of months and without a break.

On Monday, the actress was papped by the shutterbugs as she came out of her dance classes in Andheri. She kept it pretty simple for her dance session, in a blue tee, black joggers and white sneakers. She has been taking dance classes for her upcoming film 'Street Dancer 3D' in which she is paired opposite Varun Dhawan.

The actress was seen smiling at the paps before she sat in her car and left the spot. 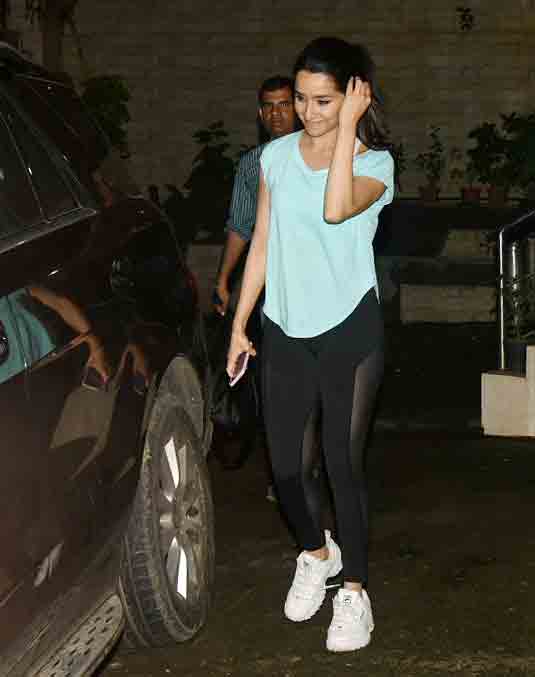 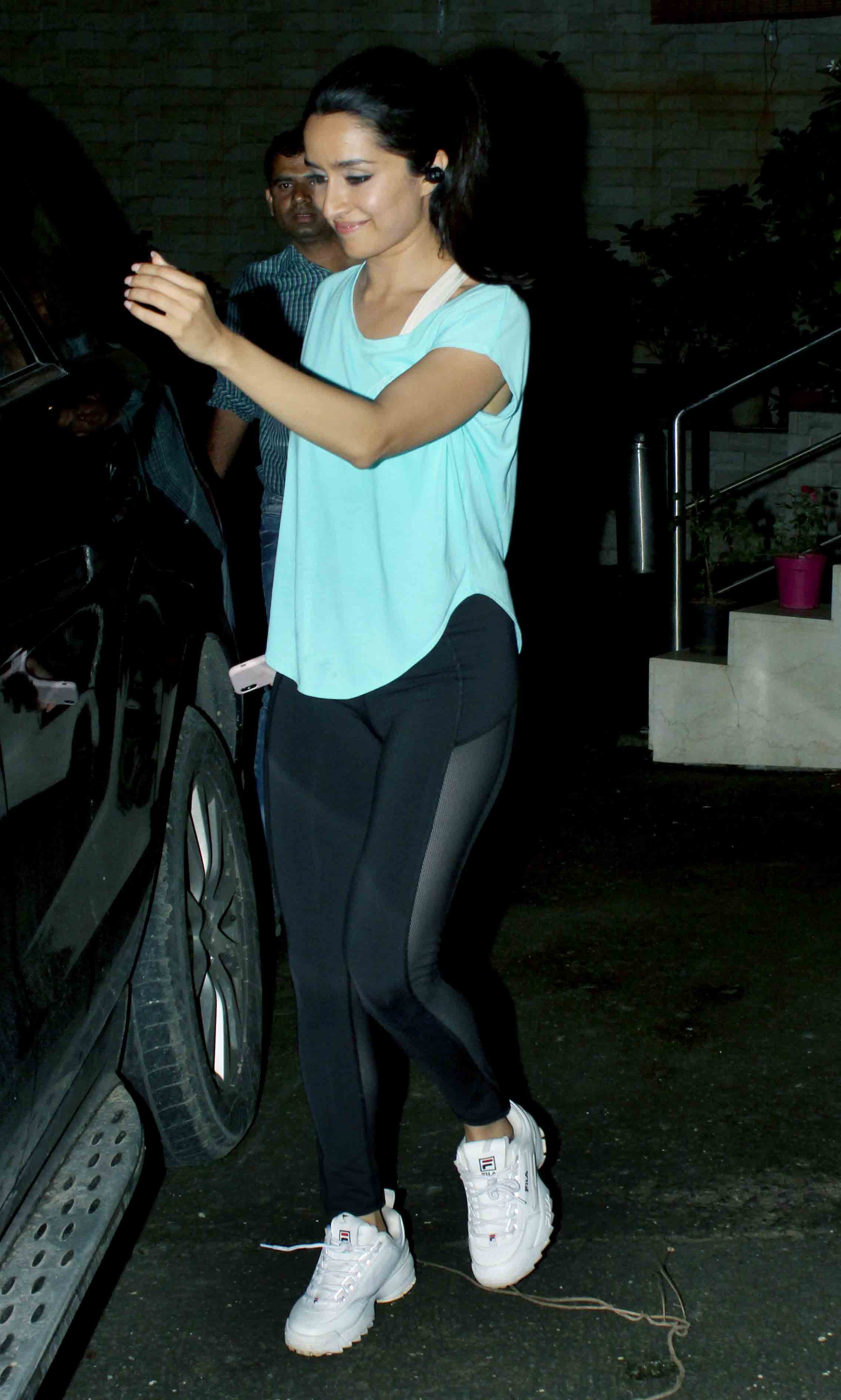 'Street Dancer' features Shraddha and Varun in lead roles. Along with the lead pair, the upcoming film also features Nora Fatehi, Aparshakti Khurana and Shakti Mohan in pivotal roles. As per media reports, Shraddha will be seen as a dancer from Pakistan, while Varun will be playing a dancer from Punjab.

Reportedly, Katrina Kaif was to play the leading lady in the film. In fact, Varun and Katrina recently appeared together on the popular chat show 'Koffee With Karan' to promote their dance drama. However, Katrina had to back out of the project because she was busy shooting for 'Bharat'.

Apart from 'Street Dancer 3D' and 'Saaho', Shraddha has films like 'Chhicchore' and 'Baaghi 3' in her kitty.