After bagging over 25 awards across festivals held in Europe, America, England and South America - the film is now set for the Gold Movie Awards. 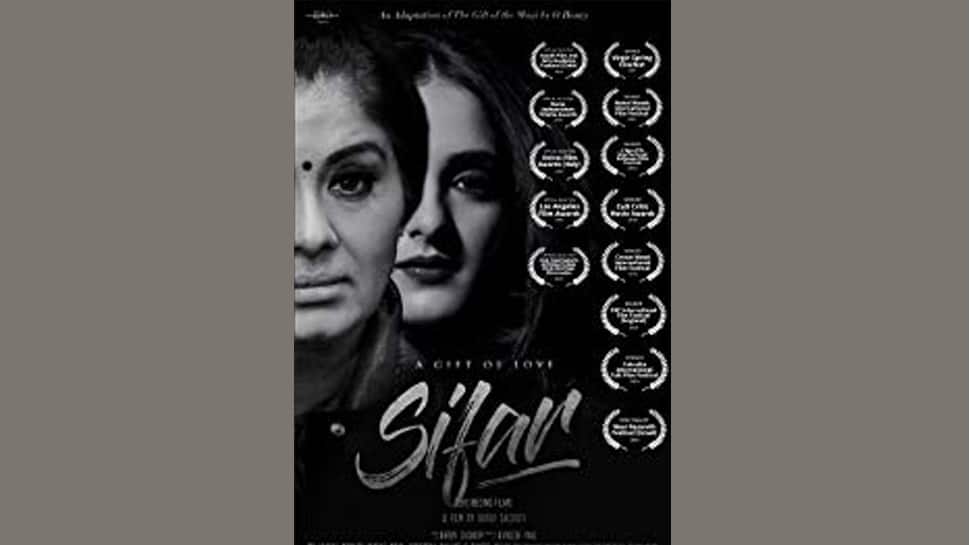 After bagging over 25 awards across festivals held in Europe, America, England and South America - the film is now set for the Gold Movie Awards.

The Gold Movie Awards are an internationally recognized film festival and awards ceremony which receives thousands of submissions every year, with the best being selected in the competition in each category.

Over the years the GMA have had Iain Glenn (Game of Thrones), Josh Herdman (Harry Potter) and Simon Merrells (Spartacus) as jury judges.

In previous editions, movies such as 'The Silent Child' and 'Madre' have won 'Best of the Year' award at the GMA and then also went on to win Academy Awards in 2018 and 2019, respectively.

"Super excited on being one of the nominees at the Gold Movie Awards and honestly I couldn't have been happier. Walking the red carpet and that too at the famous Regent Street Cinema in London could have only been a far fetched dream," said director Dhruv Sachdev.

Zane - best known for his role in 'Titanic' - had also won the Best Actor Award for his film Lucid last year.

"While we have bagged the monthly award - and are the annual semi-finalists for this event - we truly wish that our film 'Sifar' adds another feather in its cap," said producer Durgesh Paul.