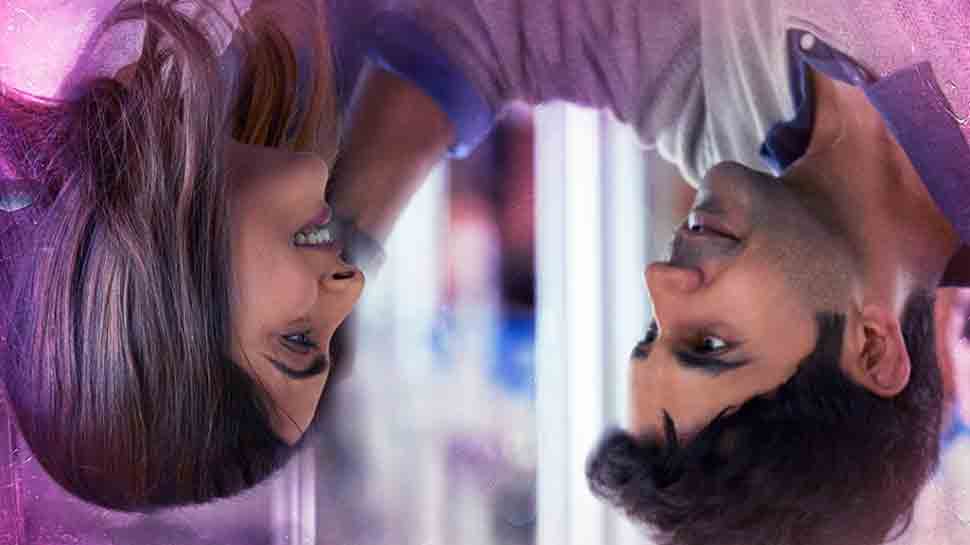 New Delhi: For the first time in her career, actress Sonam Kapoor will share screen space with her father Anil Kapoor in 'Ek Ladki Ko Dekha Toh Aisa Laga'. The film also stars Rajkummar Rao and is slated to release on February 1, 2019.

"Rethink the way you look at love. #EkLadkiKoDekhaTohAisaLaga title track out today at 1PM," she tweeted.

The makers of the film are all set to unveil the film's title track at 1:00 pm on Tuesday. Interestingly, the original song of the same title from 1994 released film '1942: A Love Story', featuring Anil Kapoor and Manisha Koirala, had weaved magic among the audience and became one of the most loved songs of all time. And now, almost 25 years later, Anil is set to recreate the song himself and his fans can't control their excitement.

The trailer of the film was released in December last month and it has met with a positive response from the makers. It opened with a flamboyant Rajkummar Rao narrating his love story to an audience in the form of a play. It also had some adorable moments featuring Juhi Chawla and Anil Kapoor. Juhi was last seen in 'Gulabi Gang' in 2012 and is making her comeback with 'Ek Ladki Ko Dekha Toh Aisa Laga'.

The 'hatke' theme and plot of the film has already piqued the interest of the viewers who are eagerly waiting for the film to arrive in theatres.

The film is produced by Vinod Chopra Films and Fox Star Studios and written by Gazal Dhaliwal. The film will mark the directorial debut of Shelly Chopra Dhar.