The legendary and first female superstar of Indian cinema, Sridevi breathed her last in Dubai on February 25, 2018. 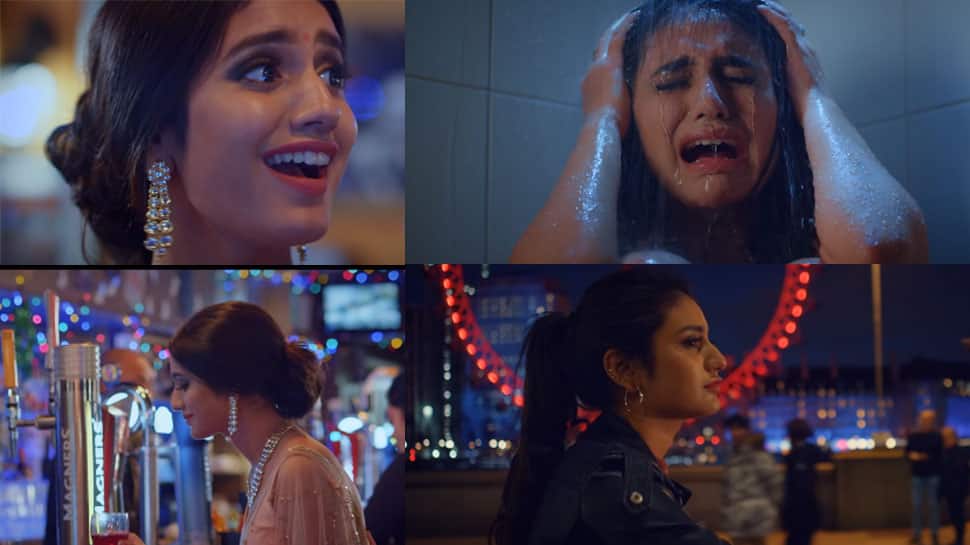 New Delhi: The 'wink girl' Priya Prakash Varrier swooned into the hearts of millions with her simple act in debut Malayalam movie 'Oru Adaar Love'. The innocence in the eyes and her famous 'wink' made her an overnight sensation. It was a clip taken from the song 'Manikya Malaraya Poovi' where Priya got the big thumbs up from the viewers for her expressions. Her 'winking' act won many hearts.

The song which made Priya and Roshan so popular brilliantly taps the sweet high school love story of a boy and a girl.

The young actress is now making her Bollywood debut with a film titled 'Sridevi Bungalow' and its teaser has been released online. If the name of the movie didn't ring a bell then a few minutes into the teaser and you know it kind of drives from the late superstar Sridevi's life.

The teaser portrays the superstar's death in a highly insensitive manner, which can make you feel disgusted. A scene in the teaser shows the actress lying in a bathtub with only her feet visible.

The legendary and first female superstar of Indian cinema, Sridevi breathed her last in Dubai on February 24, 2018. The classic actress had gone there to attend a family wedding. Reports concluded that she died of accidental drowning in a bathtub.

However, the makers of 'Sridevi Bungalow' have maintained that it is not based on the life of the superstar actress. But the striking similarities will compel the viewers to draw comparisons between real and reel life.

Reactions online too have been harsh with fans slamming the actress and the makers. The movie stars Priyanshu Chatterjee and has been directed by Prasanth Mambully.

'The Fakir of Venice' to now release in February