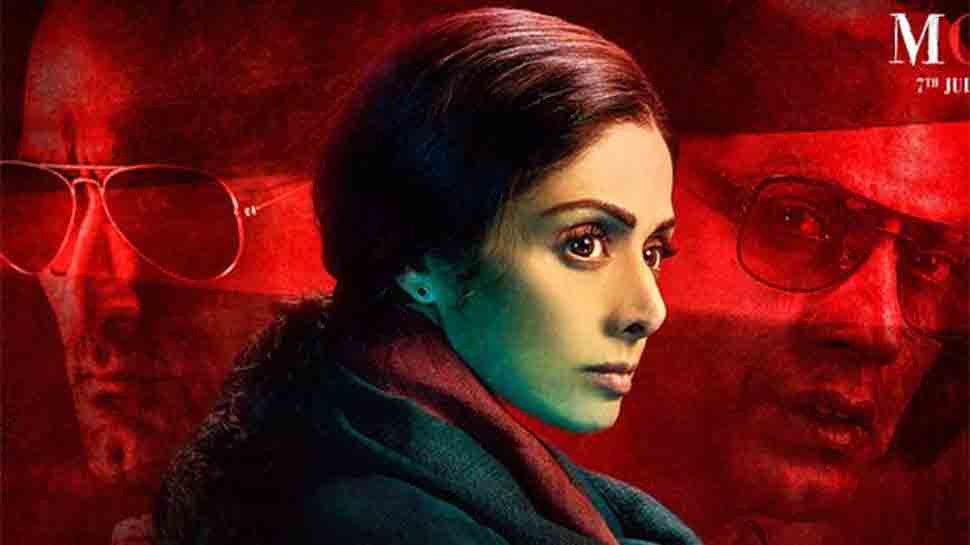 New Delhi: Producer Boney Kapoor's 'Mom' starring Sridevi in the lead role, is continuing its spell at the Chinese ticket counter. In fact, the film has become the highest grossing Indian film in China, crossing Rs 100 crore mark in the country.

According to the latest updates, the film currently stands with a net collection of Rs 110 crore at China Box Office.

The crime-thriller has been helmed by Ravi Udyawar, based on a screenplay written by Girish Kohli. The film is produced by Randa Elamin, Sunil Manchanda, Mukesh Talreja, Naresh Agarwal and Gautam Jain.

The film originally released in India in July 2017 in four different languages and was both critical and commercial success. Sridevi, who passed away in March 2018, was highly lauded for her performance in the film and was honoured with the prestigious National Award for Best Actress (posthumously) for her role.

And while 'Mom' continues to create new records in China, Hrithik Roshan and Yami Gautam's action-thriller 'Kaabil' is all set to arrive in Chinese theatres on Wednesday, i.e. June 5. 'Kaabil' was a hit film in India with a total collection of Rs 86 crore.

China has grown to be a huge market for Bollywood films in recent times. Many Bollywood films like 'Dangal', 'Andhadhun' and 'Secret Superstar' have broken all records at Chinese Box Office for an Indian film.