Team of 'SOTY 2' is busy promoting the film these days before the big release on May 10.

New Delhi: Karan Johar's 'Student of the Year 2' is high on the buzzword these days. The film stars Tiger Shroff as the male lead and marks the Bollywood debut of Tara Sutaria and Ananya Panday.

Team of 'SOTY 2' is busy promoting the film these days before the big release on May 10.

The lead actors were snapped in Mumbai during promotions recently. While Tara and Ananya looked like a breath of fresh air in floral prints, Tiger kept his look cool and casual. 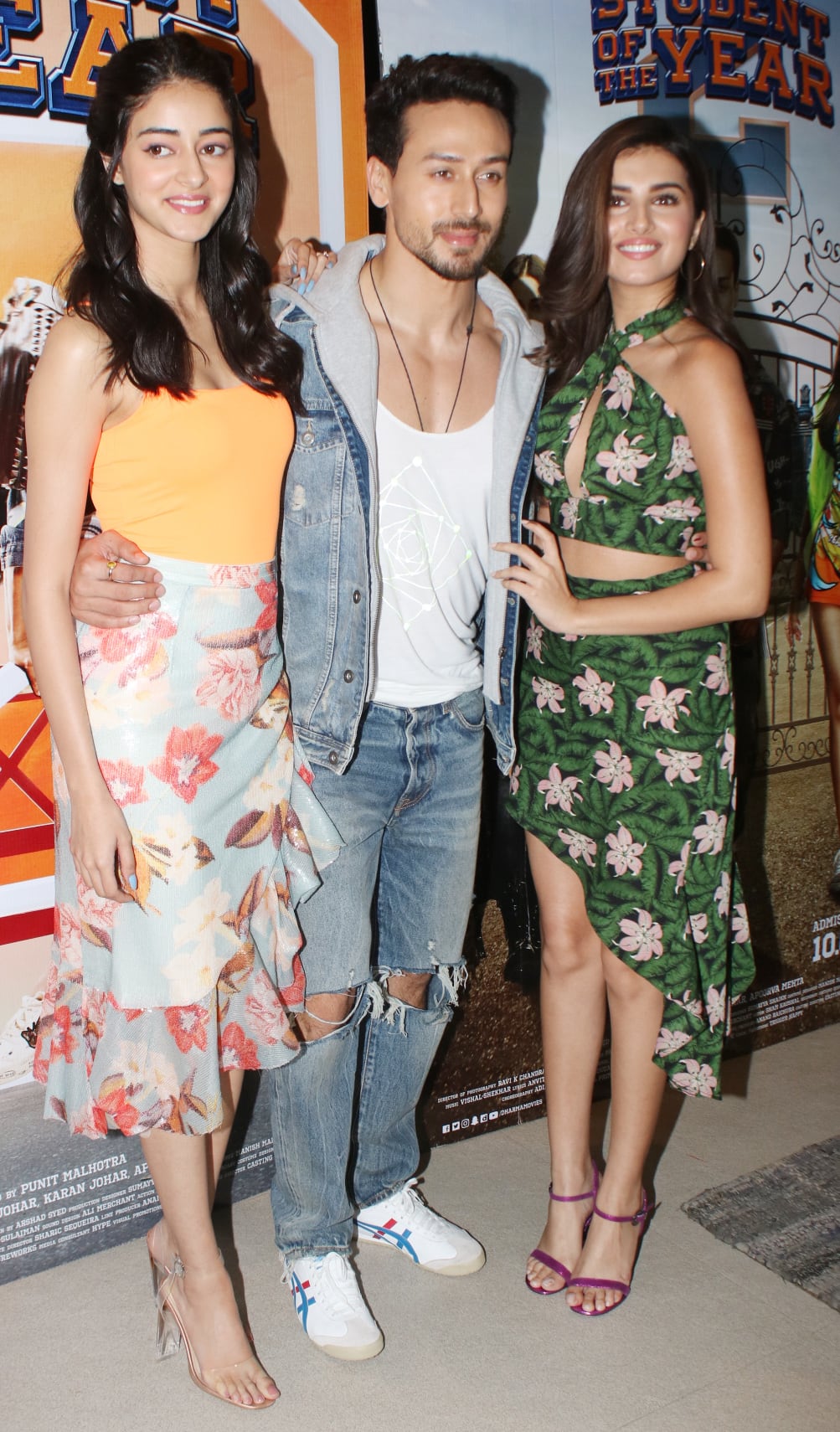 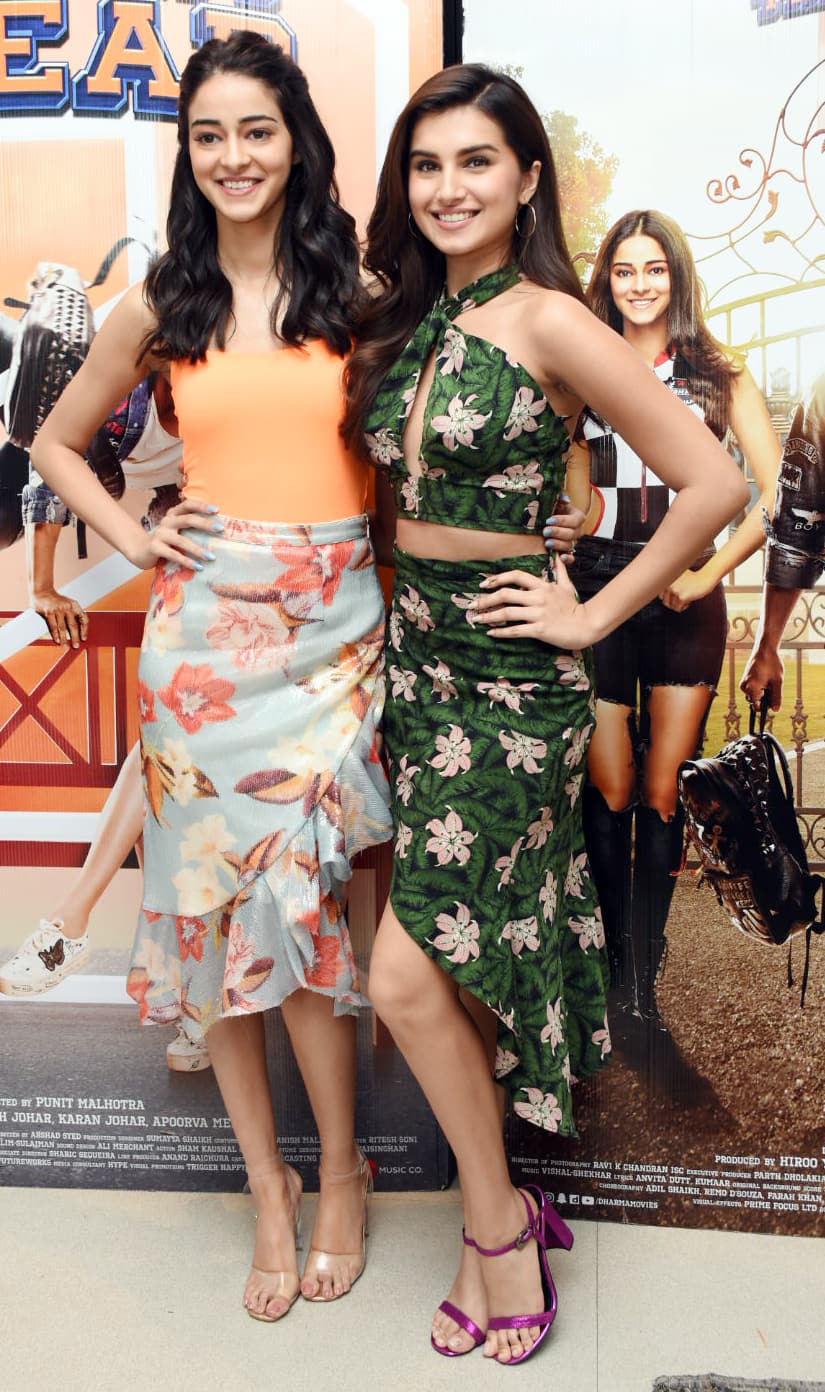 For the uninitiated, Ananya is actor Chunky Panday and Bhavana Panday's daughter while Tara has worked in various sitcoms.

The first 'Student of The Year' marked the Bollywood debut of Alia Bhatt, Sidharth Malhotra and Varun Dhawan. The film was a massive hit and all the three actors are well established today.

The trailer of 'SOTY 2' has garnered a mixed response but the audience is excited to see the two actresses make their silver screen debut.

The film has been helmed by Punit Malhotra and is backed by K Jo's Dharma Productions.