The actor is currently shooting in Abu Dhabi for Salman Khan's 'Bharat'. 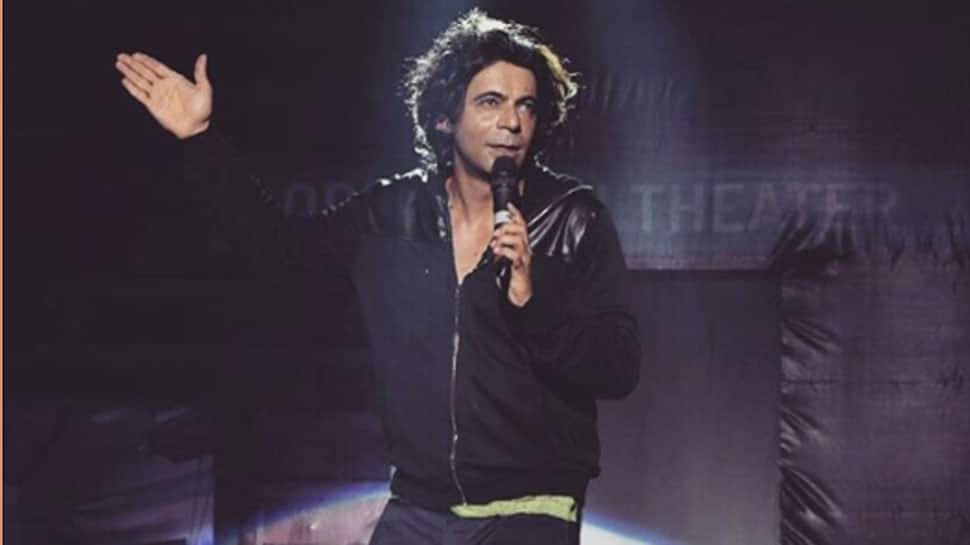 New Delhi: Superstar Salman Khan's brother-in-law Aayush Sharma and budding actress Warina Hussain's 'Loveyatri' has opened in theatres today. The movie marks the debut of these two stars and the entire Bollywood is currently grooving to the beats of their hit song 'Chogada'.

From Priyanka Chopra to Katrina Kaif—all have shared their dance videos, grooving to the peppy, foot-tapping beats of 'Chogada'. Now, guess it's time to watch funnyman Sunil Grover's style of dancing.

The actor is currently shooting in Abu Dhabi for Salman Khan's 'Bharat'. He posted two dance videos from the sets of the film and wished the team of 'Loveyatri' loads of good luck.

The film has been helmed by debutante director Abhiraj Minawala. It taps the beautiful chemistry between the fresh on-screen couple of Aayush and Warina. The film presents the colourful and vibrant romantic comedy. The trailer showed how that the movie is a journey of love which unfolds as two strangers meet to celebrate the festival of love.

'Loveyatri' brings forth a love story based on the backdrop of vibrant Navratri festival. Well, this one is surely going to be a colourful affair.

Aayush, who plays a Gujarati boy trying to woo his ladylove Warina. Their chemistry looks fresh and you will want to watch this rom-com during the festive time. The film features Ram Kapoor, Ronit Roy in pivotal parts besides Arbaaz Khan and Sohail Khan's cameo appearances.