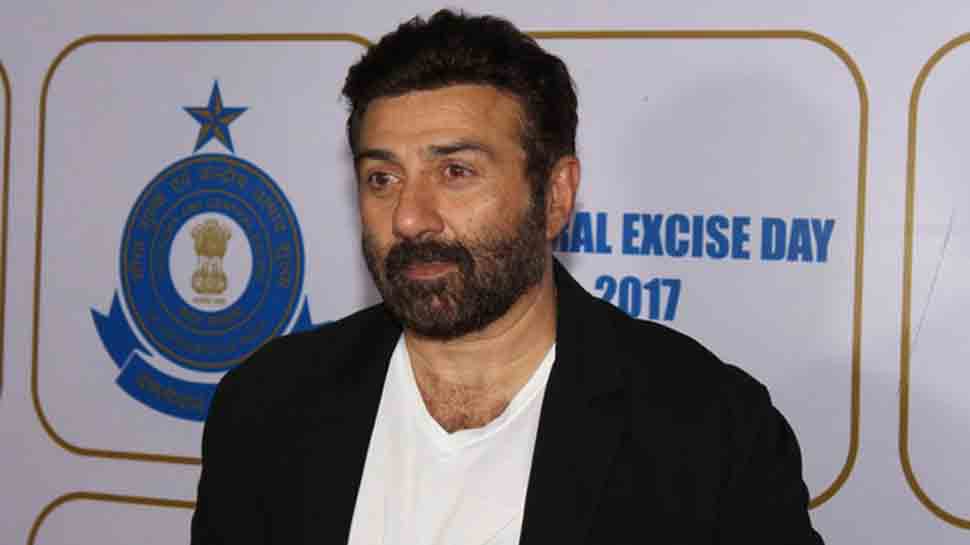 "We have met a lot of people. We are negotiating with actors regarding dates and finance. Once things are finalised we will make a formal announcement.

"We did meet Sunny ji, we have known each other for a very long time. It is a grey character, it is a very nice role. Till the time formalities are not complete we can't say he is doing the film," Bazmee told PTI.

At the grand launch event of the film in 2016, the makers had announced that Anil Kapoor, Arshad Warsi and Ileana D'Cruz will join megastar Amitabh Bachchan and Arjun Rampal in "Aankhen 2".

The film is now produced by Eros International and Tarun Agarwal.

The sequel goes on the floor sometime this year and Bazmee says the delay is caused because of the then producer Gaurang Doshi. The director did not wish to share more details.

"The delay was because of the producer. We will start work this year. Bachchan sahab is there in the film. It is going to be a multi-starrer so we need to finalise dates of all actors."

The 2002 film, directed by Vipul Shah, narrated the story of Vijay Singh Rajput (Bachchan), a temperamental man, who is unceremoniously stripped of his duties as a bank manager and he decides to seek revenge by robbing the bank. He trains three blind men -- Arjun Rampal, Akshay Kumar and Paresh Rawal - to do the job for him.

The director says the sequel revolves around a casino heist.

"There are some changes, we can't talk about it in detail. The film revolves around a casino heist, we are shooting it abroad. There will be three blind men, two girls and one antagonist. There are some eight to ten main characters."

Asked if Kapoor, Arshad and Ileana, who were roped in three years back, will still be part of the sequel, Bazmee said, "Some will be there some won't be there."