Sushant Singh Rajput gave fans a 'ray of hope' in Chhichhore - Best dialogues from the film! 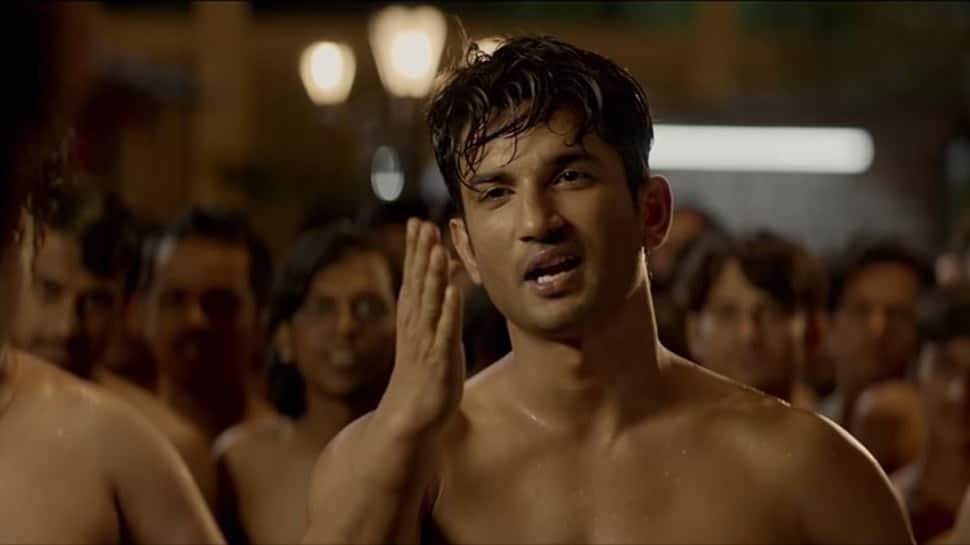 New Delhi: Television turned Bollywood actor, Sushant Singh Rajput's sudden and untimely death has shocked one and sundry. The news left his fans, friends and family utterly disturbed and once again the need and importance of mental health has come to fore.

Reports suggest that Sushant committed suicide and his body was found hanging at his Bandra Apartment in Mumbai. Further investigation is still underway.

Soon the rising star made his movie debut in with Abhishek Kapoor`s 2013 release Kai Po Che! and the rest is history. He was last seen in 2019 release 'Chhichhore', helmed by 'Dangal' fame director Nitesh Tiwari.

The film emerged as the biggest hit of 2019 and earned huge moolah at the Box Office. The actors were showered with praise and SSR once again impressed his critics and fans alike with superlative acting chops.

Ironically, the film 'Chhichhore' saw Sushant played the role of a father, who explains to his son that failing in examination doesn't mean it is the end of life. He is seen telling 'suicide' is not the solution. Let's take a look at some of the heart-touching dialogues from 'Chhichhore':

Sushant Singh Rajput as MS Dhoni in biopic touched a million hearts and how!