Tabu on working with Saif Ali Khan in 'Jawaani Jaaneman'

'Jawaani Jaaneman' will be Tabu and Saif Ali Khan's first film in 20 years. They are currently shooting in London. 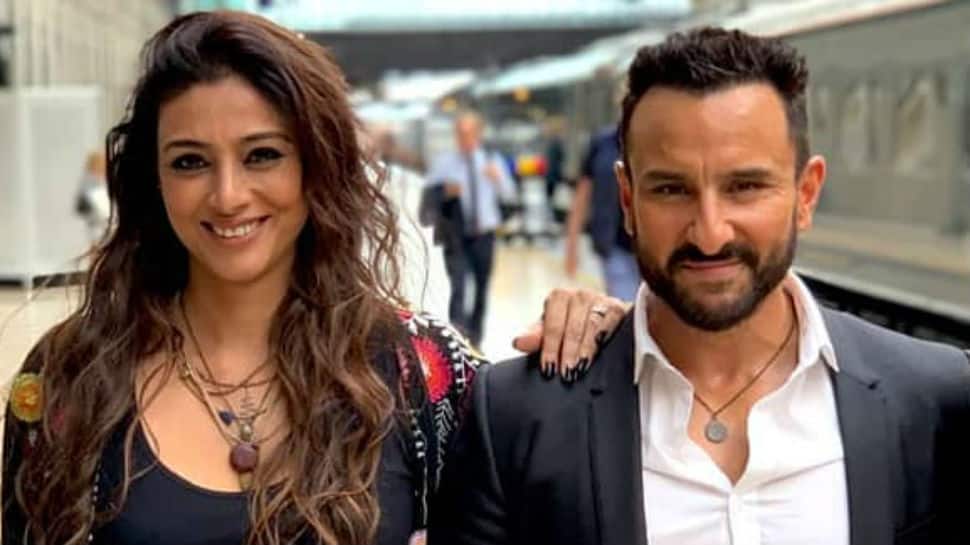 New Delhi: Actress Tabu, who is reuniting with Saif Ali Khan after two decades for 'Jawaani Jaaneman', shared her experience of working with the actor after so many years.

Speaking to Mumbai Mirror, Tabu said that it's amazing to work with Saif and added that she wanted to do a film like 'Jawaani Jaaneman' with him.

"This is an altogether different film, and it’s amazing to work with Saif after so many years," Tabu said.

She further added, "We did 'Biwi No 1' after that but didn’t have any scenes together. Saif has a great sense of humour and I was looking forward to doing this kind of a film with him."

Tabu and Saif first co-starred in 1996's 'Tu Chor Main Sipahi', also featuring Akshay Kumar. Three years later, in 1999, they shared screen space in Sooraj Barjatya's multi-starrer 'Hum Saath-Saath Hain' and in the same year, they were cast in 'Biwi No 1', in which Saif had a cameo.

On the buzz that Tabu will play Aalia's mother in 'Jawaani Jaaneman', she refused to divulge details and said that she wants her role to 'come out as a surprise'.

Directed by Nitin Kakkar, 'Jawaani Jaaneman' is a romantic comedy-drama. Alaia stars as Saif's daughter. The shooting of the film started in June in London and Tabu joined the team later in July.