His character, Derek, is inspired by the Dangal director's real-life senior from his engineering college days. 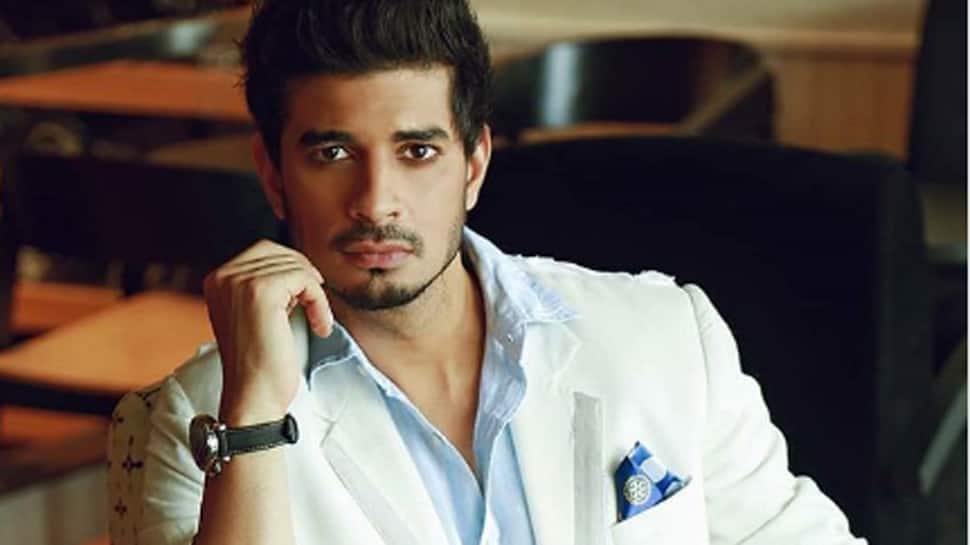 "Derek, my character, in 'Chhichhore' is actually based on the director's real-life senior in engineering college and I had no clue about it till he took me to Indian Institute of Technology Bombay (IIT-B)," said Tahir.

"The original Derek was a rebel and a sports champ who oozed charisma. His style is an urban legend in hostel corridors even today. To inspire me for the part, Nitesh sir took me for a walk around his old campus, IIT Bombay, where Derek's name is on the sports achievers boards in all the cafeterias and corridors.

"The details he divulged about Derek's personality, popularity and swag were my ammunition to prepare for this role and I have tried to do justice to my director's vision. Hopefully, the original Derek and batchmates from his era will be proud of how I have portrayed him on screen," he added.

Saaho new poster starring Prabhas out, trailer to be dropped on this date — Details inside