He will himself act in the film. 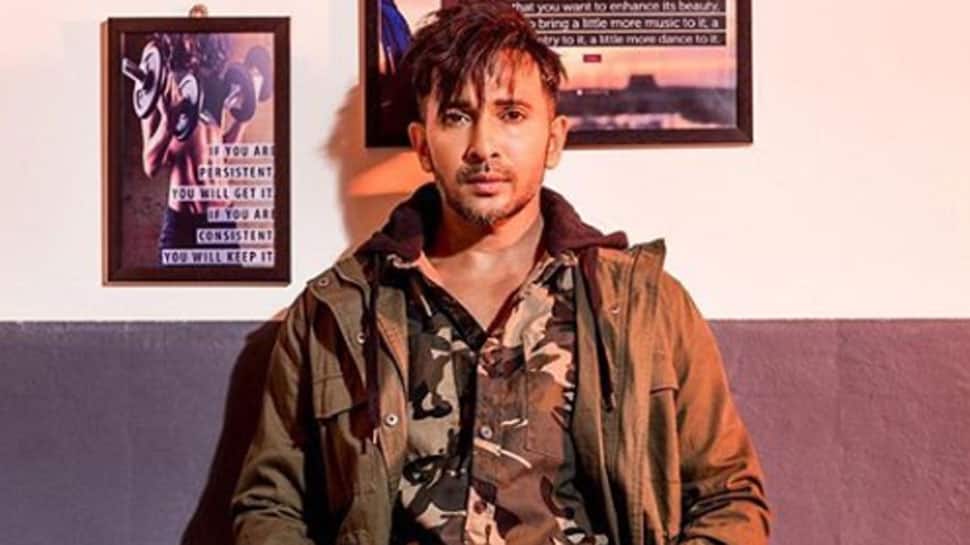 "To begin with, this film is on dance and such an intriguing style of dance. This is contemporary" Terence told IANS.

"So honestly, there is no actor in the industry who could do justice to this because dancing is the pivotal part of the film and it is not Bollywood, not hip hop, not salsa. It is contemporary which is not easy to learn. It is like method acting," he added.

He will himself act in the film.

"The character I have written, really resonates with who I am in a certain way and also not in many places, it's not me... But I would love to play this character because it is so interesting and dynamic. It is actually quite opposite of who I am."

Terence, who became popular as a mentor and judge on "Dance India Dance", made his acting debut with a short film titled "The Good Girl".

Opening up about his decision to do a feature film, he said: "I have been offered many films before in the last few years, but I just did not want to do any film. I wanted to do a film which has depth and which has meaning, that's why I had to write it for myself. So this is going to launch me as an actor and I feel justice to this role will be done by somebody who is a dancer and has the maturity to feel those things."

There will be two women in the film.

"We will be casting very soon once the work is done," he added of the film, which he has finalised after 18 drafts.

"I am a first-time writer and I wanted to give myself enough time and be very sure of each and every sentence being spoken by all my characters and make sure that each of them are true."

The film is about how the childhood always affects the decision being made in the future and "how we kind of marry into certain archetype and how we have relationships with those archetypes and we have to learn our lessons from the archetypes".

"This is a very childlike film... The kind of films I have grown up looking at and admiring the work of certain very mature directors. I felt that it was very important to write a very mature Indian film with dance as the background.

"I also felt that the contemporary dance hasn't been explored at all and whether it's India or internationally and I felt that it is so important to speak the story of these characters through dance in a very profound way."