The Goldfinch: Check out the emotional trailer for the film based on Donna Tartt's novel

The first official trailer of 'The Goldfinch' film offers an emotional glimpse of Theodore 'Theo' Decker and a tragedy that changed his life. 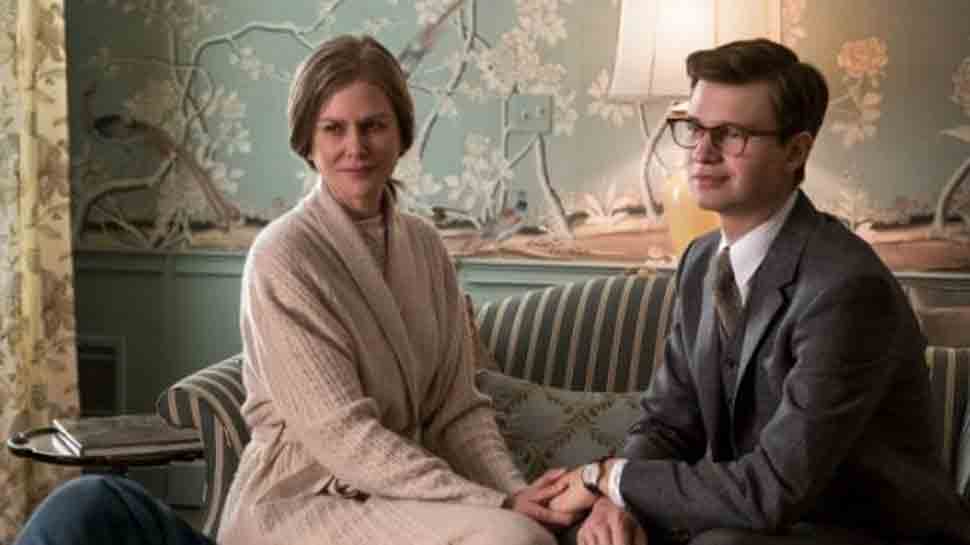 New Delhi: The first trailer and poster of the film 'The Goldfinch' which is based on Donna Tartt's Pulitzer Prize-winning novel by the same name are finally out.

The book was based on the story of a young boy, Theodore Decker, who loses his mother in a terrorist attack at the Metropolitan Museum of Art in New York City.

The poster features a goldfinch painting lying in ashes.

The trailer begins with the lead character's narration, saying: "In Amsterdam, I dreamt I saw my mother again, same beautiful pale blue eyes. When I lost her, I lost sight of any landmark that might have led me someplace happier."

Following the blast in the museum, Theodore takes away the goldfinch painting which his mother was showing to him just before the blast kills her.

Thereafter, the tragedy changes his life, throwing him into deep despair, eventually leading him to substance abuse in his adulthood.

Through it all, he holds on to the painting of the bird.

The film is slated to release on September 13 this year.