There's no better film in the world when it comes from heart: Shah Rukh Khan 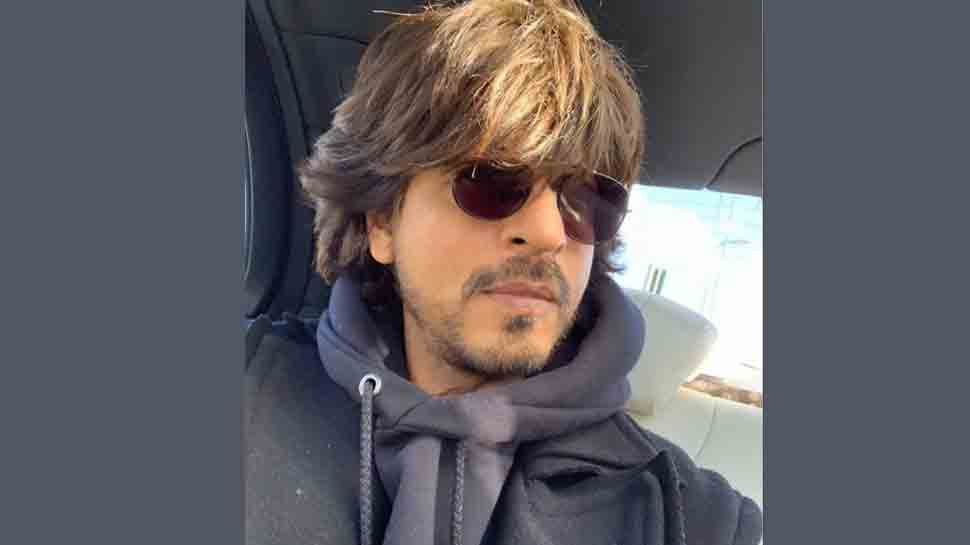 Mumbai: Shah Rukh Khan may not have tasted commercial success with his films lately but the Bollywood star, known for his wit, is not shy of taking failures in his stride.

The actor, who attended the trailer launch of designer-turned-director Vikram Phadnis's Marathi film "Smile Please" on Wednesday, said the purest form of art comes straight from the heart.

"... I asked Vikram, 'Have you made a nice film or not?' Not that I am someone who should be right now credited with making good films or not. But what the hell? If you work for so many years, you can be a bit patronising," Shah Rukh quipped.

"I told him to make an action or comedy film and he said he made it from his heart. There is no better film in the world when it comes from the heart. I hope the film reaches to more people," he added.

The 53-year-old actor believes everyone has a biographical side to them.

"There is a little bit of biographical writer, director and producer in all of us and so some parts of our life always get reflected in special films and I am sure Vikram has made an extremely special film," he said of the designer whom he has known for 20 years.

"Smile Please" is the story a professional photographer, played by Mukta Barve and how her life turns around when someone enters her life.

"Marathi cinema gave birth to me as a director... I would like to work with many more talented and good people," Vikram said.

This is his second Marathi directorial post 2017's "Hrudayantar".

Vikram added he would like to direct a Hindi film eventually.

"I have a couple of scripts in Hindi but I don't have a producer. For me, cinema does not have any language."

Salma Hayek in talks for Marvel's 'The Eternals'