'Kalank' has been directed by Abhishek Varman and stars Alia Bhatt as Roop and Varun Dhawan as Zafar. 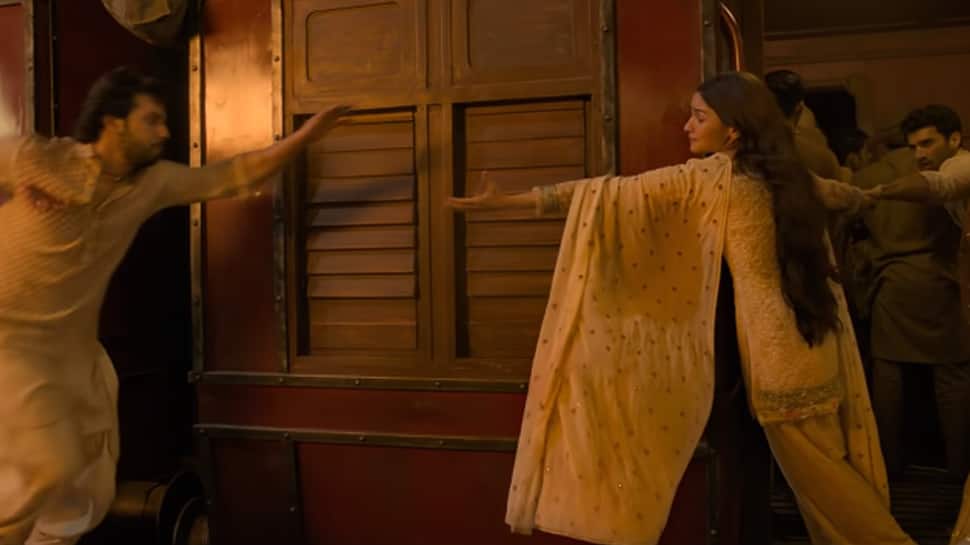 New Delhi: The trailer of Karan Johar's magnum opus 'Kalank' was unveiled yesterday and since then fans can't stop talking about it. While many have lauded the trailer for its grandeur, others couldn't help but make some hilarious memes out of it!

Take a look at these memes inspired from the 'Kalank' trailer:

Me to diet food pic.twitter.com/Ffr7Tu04au

Mom : if you don’t go out at all, you won’t be left with any friends

'Kalank' has been directed by Abhishek Varman and stars Alia Bhatt as Roop, Varun Dhawan as Zafar, Sonakshi Sinha as Satya, Aditya Roy Kapur as Dev, Sanjay Dutt as Balraj and Madhuri Dixit as Bahaar Begum. It brings Sanjay and Madhuri together after a gap of more than twenty years.

Actresses Kriti Sanon and Kiara Advani are also a part of the film.

'Kalank' is slated to hit the screens on April 17 and is one of the biggest releases of this year. The film has been high on buzzword ever since it was announced and fans can't wait to witness the visual spectacle.