These memes on 'Housefull 4' trailer will make you laugh out loud! 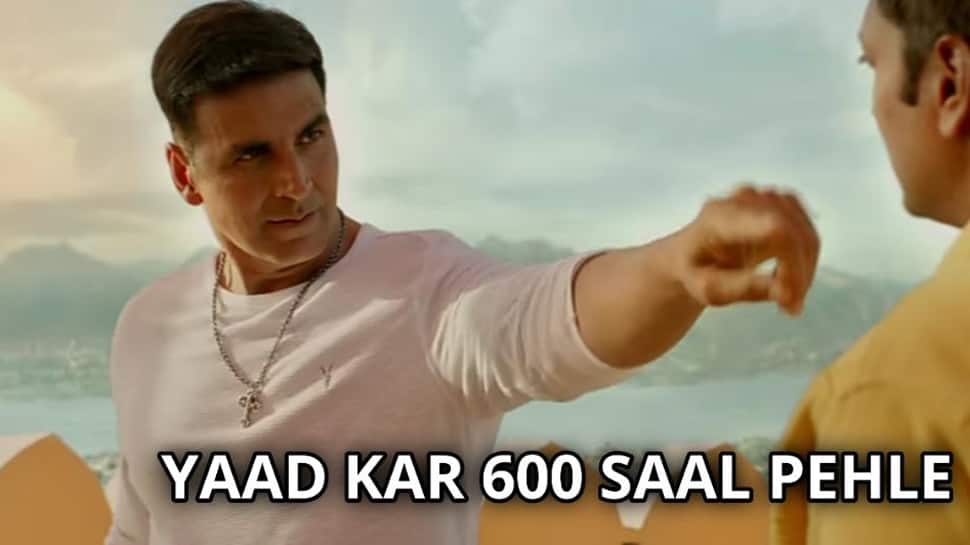 New Delhi: The trailer of most awaited comic-entertainer of the year, 'Housefull 4' was unveiled yesterday and the excitement for the film is palpable. The film stars Akshay Kumar, Riteish Deshmukh, Bobby Deol, Kriti Sanon, Pooja Hegde and Kriti Kharbanda in lead roles. From the trailer, it is evident that like the previous films of the franchise, part 4 will also be a confusing, and entertaining ride.

Twitterati seems to be having a gala time creating memes from the film's trailer.

Check some of them out here and we bet you won't be able to stop laughing!

When you have app lock in WhatsApp.

When i remember all the answers in exam
Me : pic.twitter.com/fS4W57UzPl

During exams
Topper when you ask him anything #Housefull4Trailer pic.twitter.com/uBqM9z8URp

When I ask my dad for 50 rs and he said: Abhi us din hi to diye the

'Housefull 4' also stars Chunky Panday, Johnny Lever and Nawazuddin Siddiqui. The film is helmed by Farhad Samji with Sajid Nadiadwala as the producer.