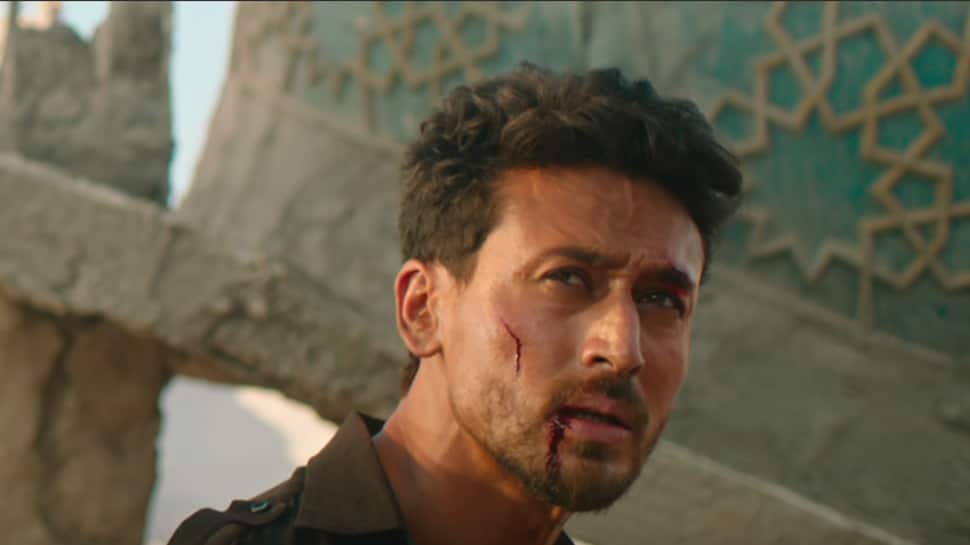 For this special action scene, the best hand-to-hand action choreographer Sea Young Oh, known for his work in "Age of Ultron" and "Snowpiercer", was flown in to design the sequence for Tiger.

"Tiger will be seen on a rampage as he will take down an army of people, with his bare hands. It's going to be an adrenaline-pumping entry for Tiger and we hope the audiences will love it," he added.

Anand added that the "Baaghi" star is the best action hero in the country when it comes to hand-to-hand combat.

"He has entertained audiences with his brilliant skills and we wanted to show people something so raw that it will blow their minds. So we came up with an idea that will stun audiences with his entry sequence," Anand praised the actor.

"It is not easy to do an intense combat scene like this in one shot and Tiger fully committed himself into it. He prepped and practiced and rehearsed, again and again, to ensure that he was ready to do it in one shot. And on the day of the shoot, he was flawless," Anand added.

He said that only Tiger could have executed this complex action choreography with such precision.

"War" has been shot in 7 different countries and 15 world cities.

The film is set to be a visual spectacle for quintessential action lovers. Produced by Yash Raj Films, the high-octane film will release in Hindi, Tamil and Telugu on October 2.

You're the true star of 'The Sky...': Priyanka Chopra to Shonali Bose