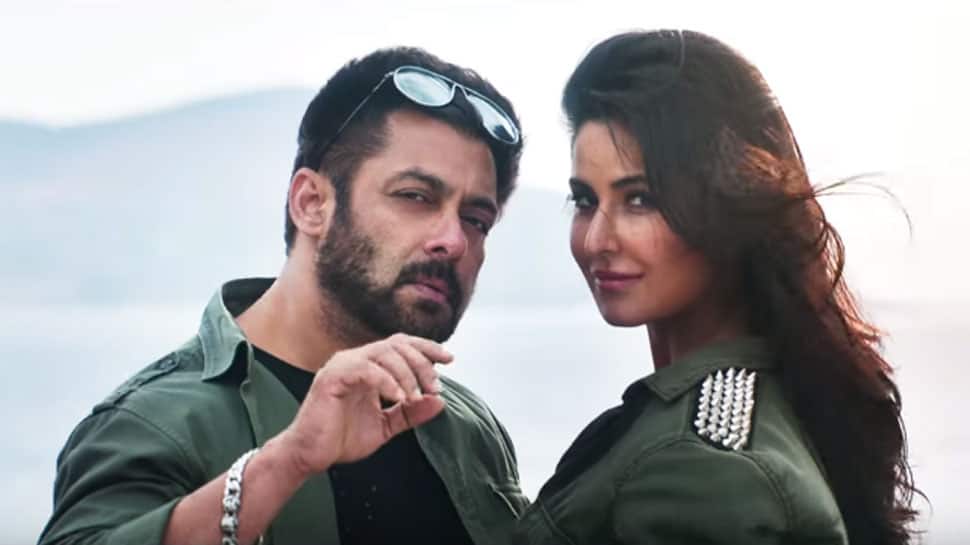 New Delhi: Superstar Salman Khan and Katrina Kaif's chemistry wooed the audience like crazy in Tiger Zinda Hai (TZH). The film is roaring at the Box Office with over Rs 190 crore in six days.

Noted film critic and trade analyst shared Day six collections on Twitter. The film has had a sensational run at the Box Office so far and it's only going to multiply in the coming days as there is no major release in the coming week.

Tiger Zinda Hai is directed by Sultan helmer Ali Abbas Zafar. The film had some kickass action stunts performed by the lead pair which will keep you on the edge of your seats.

Hollywood fame stunt master Tom Struthers was roped in for adding an international touch to all the action scenes in the film—and it certainly paid off to be the right decision.

Salman and Katrina's on-screen pairing once again proved to be the best so far. Let's see how many records 'Tiger Zinda Hai' breaks before creating new ones!