'Tip Tip' song has been synonymous with my career: Akshay Kumar 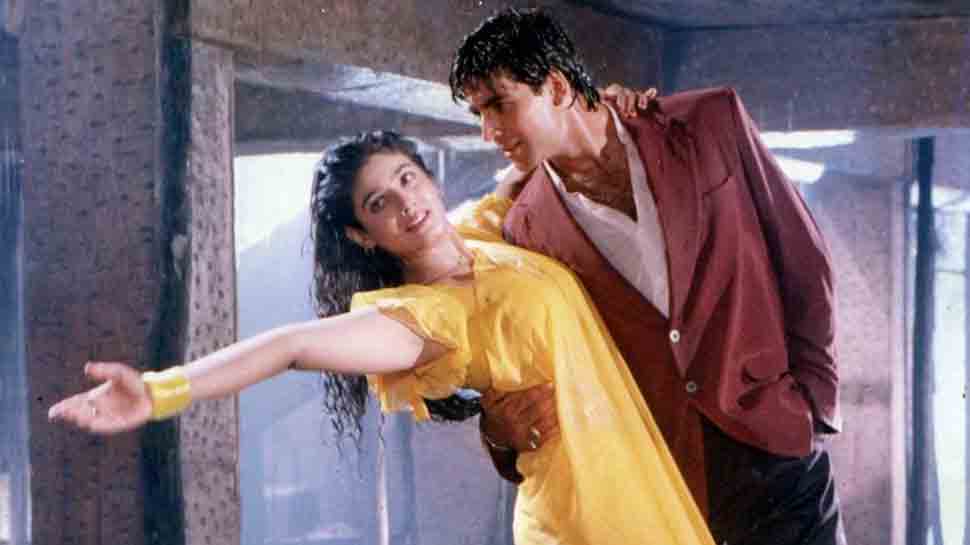 Mumbai: National Award-winning actor Akshay Kumar says he would have been disappointed if any other actor had recreated "Tip Tip Barsa Paani", a song which has been synonymous with him and his career.

Akshay is reportedly ready to revisit "Tip tip barsa pani" for his upcoming film "Sooryavanshi". Ratan Jain, the head honcho of Venus that owns the rights of the original number, parted with the song owing to his 30-year-long association with the actor.

"I would`ve definitely been disappointed if any other actor would`ve recreated `Tip tip barsa paani`, a song which has been synonymous with me and my career and I can`t thank Ratan Jainji enough. At times like these you realize, we may have come a long way but we also go back a long way," Akshay tweeted along with a photograph of him with Jain.

"Tip tip barsa pani", an iconic Hindi song from the 1994 film "Mohra" was picturised on Akshay and Raveena Tandon.

"Sooryavanshi" is the fourth film of Rohit Shetty`s cop drama universe in which Akshay is essaying the role of Veer Suryavanshi, a character that was introduced as an anti-terrorist squad officer in the Ranveer Singh-starrer 2018 film "Simmba".

The movie, which is scheduled to hit the screens on March 27, 2020, also stars Katrina Kaif and Gulshan Grover.