The crazy banter between the two about a fan of the helicopter will leave you in splits. 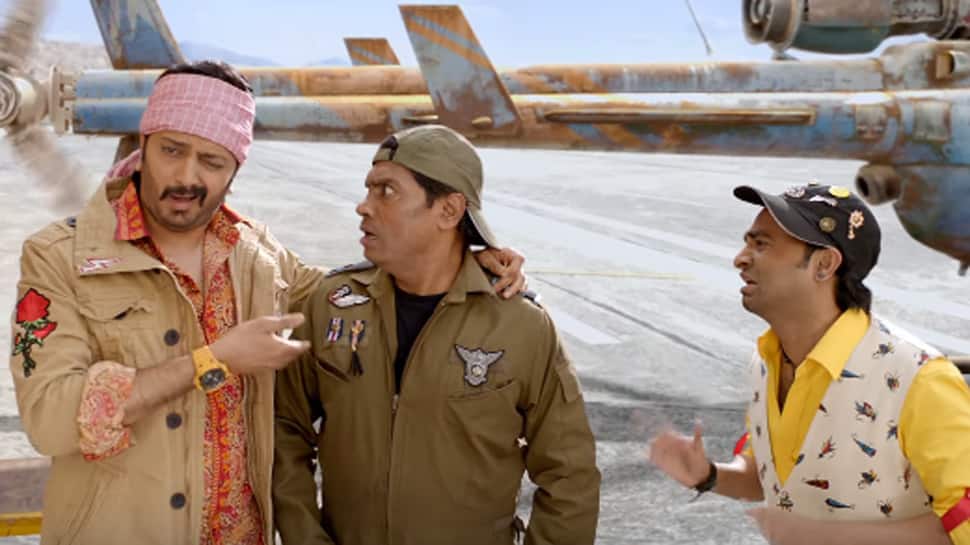 The crazy banter between the two about a fan of the helicopter will leave you in splits.

The movie promises to be packed with several comic punches. The best part is the ensemble star cast and some amazing dialogues.