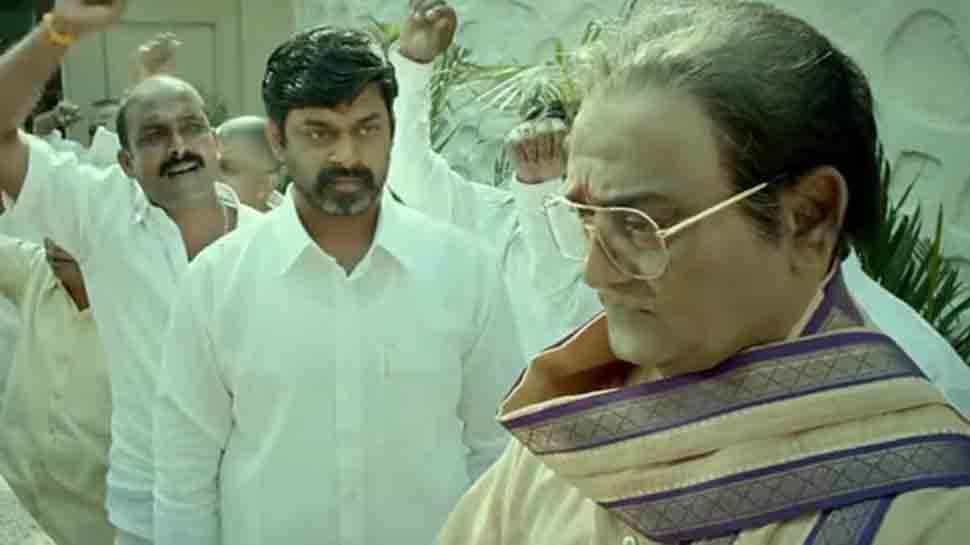 Hyderabad: The trailer of 'Lakshmi's NTR', a biopic on the former Andhra Pradesh being made by filmmaker Ram Gopal Varma, has gone viral with over 4.6 million views as on Friday.

"Four million views in just 24 hours for LakshmisNTRtrailer.The Gods are really blessing our team... We all thank you NTR," Varma tweeted.

Ever since Varma announced his intention to make a movie on NTR a few months ago, Telugu Desam Party leaders have raised a hue and cry over it, alleging that he might portray Andhra Pradesh Chief Minister Chandrababu Naidu in poor light.

Denying the allegation, Varma has said his movie focuses on some true incidents relating to NTR during his last days.

NTR's son and Hindupur (AP) MLA Nandamuri Balakrishna made a movie on his father 'NTR-Kathanayakudu' and released it last month. The son himself donned the fathers role.

The sequel of the move- NTR-Mahanayakudu is expected to be released soon.

'Yatra'- a film on former Andhra Pradesh chief minister YS Rajasekhar Reddy, was recently released across the country and in some overseas markets.