"Sometimes we have to tell stories that nobody would," Gujral responded. 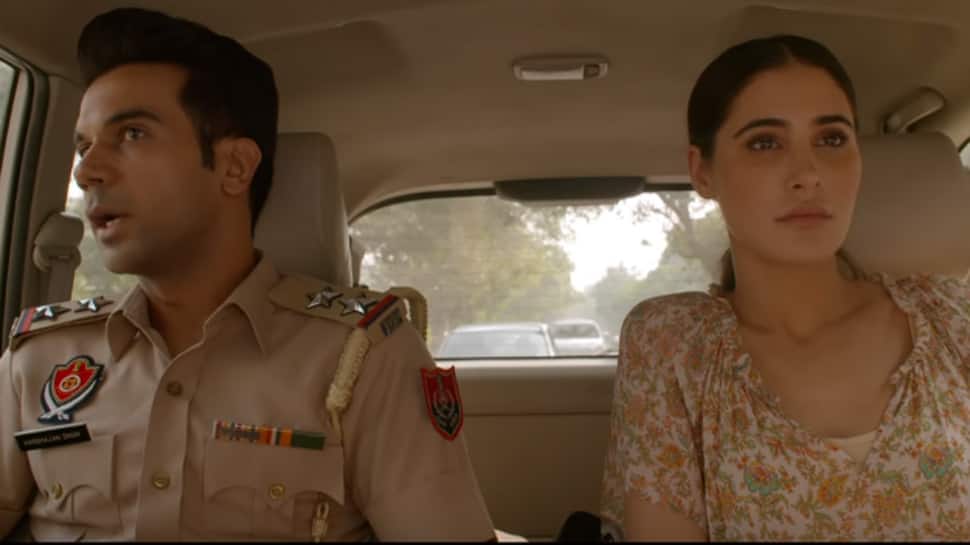 Melbourne: "I wish someone would tell a story about us." It was these words by a hijra in Mumbai that moved Indian-American director Namrata Singh Gujral to add an angle of the transgender community to her first India-set project "5 Weddings", turning the "fluff" entertainer into a movie of substance.

In a tete-a-tete with IANS at the Indian Film Festival of Melbourne (IFFM) here earlier this month, Gujral narrated what led to the inclusion of the transgender community in her film, and the dramatic story of how she went about casting real hijras in the Rajkummar Rao and Nargis Fakhri-starrer.

The script of "5 Weddings" was locked, but it was while shooting a documentary on cancer at Mumbai's Tata Memorial Hospital that Gujral came across a woman who was empathising with a cancer survivor who had to get her breasts and ovaries removed.

"This lady was telling the other lady that 'It's okay, because you don't have to have ovaries to be a woman'. And I was looking at this woman and asked her if she also underwent the same treatment. But she said she happens to be a hijra," said Gujral, who has herself survived cancer.

The transgender then questioned Gujral who the star of her movie was. When the filmmaker told her she was shooting the children who were battling cancer, Gujral was asked, "Why are you making a movie? Who will watch a movie on cancer without stars?"

"Sometimes we have to tell stories that nobody would," Gujral responded.

The ensuing comment from the transgender -- "Nobody wants to tell stories of certain people and I wish someone would tell a story about us" -- left Gujral with a thought that culminated in the script of "5 Weddings" being reworked a bit.

"While on the flight back, I started thinking, and it was like the universe conspired to make it happen... I thought of '5 Weddings', and thought how hijras go for weddings... and I put the puzzle together. That's when I reached out to my writers and investors to change the fluff movie to a movie with some substance," Gujral told IANS.

In the film, Nargis essays an Indian American journalist who travels to India to cover the colourful vibrancy of Indian weddings. Once there, she begins to explore the lives of hijras, a sect of transgender dancers who have been an integral part of Indian weddings for centuries.

A conflict arises when she decides to delve more into the life of a hijra, but her government designated liaison officer, portrayed by Rajkummar, is told to put a stop to her endeavour.

When Gujral set out ambitiously to add the transgender twist to the story, she faced some resistance, but she persisted.

"People don't want to risk funds... But my response to investors is, 'Fine you can go and make a fluff piece, but you don't have a guarantee that it will work'."

Every transgender in "5 Weddings" is a real transgender. This is pertinent at a time when Hollywood actress Scarlett Johannson made an exit from a transgender's role in "Rub and Tug" after much backlash from the global transgender community.

Sharing the "crazy story" about casting the transgenders for the film, Gujral recounted how she tried hard to look for the same hijra near Tata Memorial Hospital, and went about asking people, who thought she was "some crazy chick".

"She was my inspiration, and I would have cast her if I had found her," said the director who auditioned professional actors but then finalised some hijras through line producers.

"When I asked one of them about why she wanted to act in a film, she said 'Acting toh hum roz karte hain (We act everyday). But when Bollywood shows us, we are always a funny character or the comic relief.... I would love to be able to show our community for what we are and who we are'."

This left Gujral emotional. "They are normal people who are forced into a life of abnormality. I love it that I have them in the movie."

Presented by Amaash Films and Uniglobe Entertainment, "5 Weddings" is slated to release on September 21.