'Uri: The Surgical Strike' marches on to become a blockbuster

Johar also considered the "release date" as one of the important factors in making the film a hit. 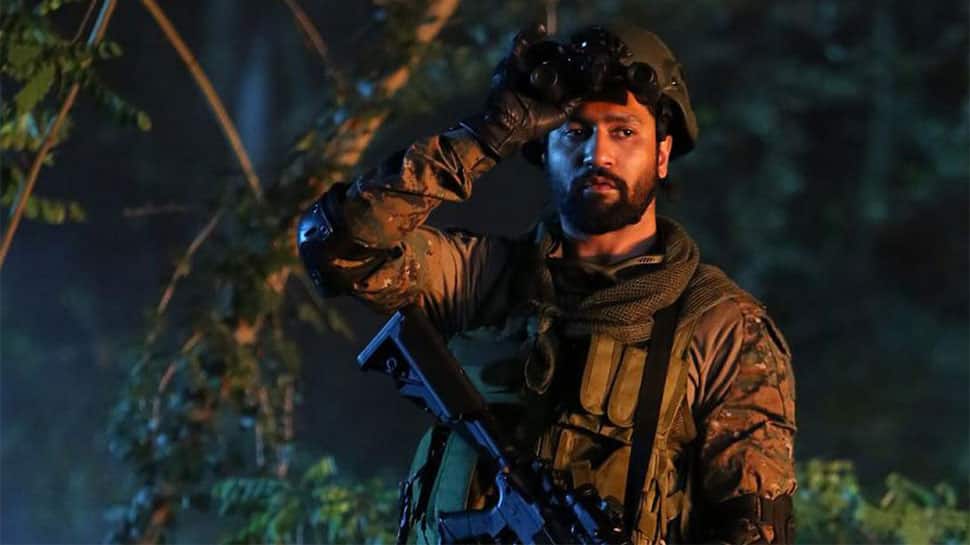 Mumbai: Director Aditya Dhar's debut film "Uri: The Surgical Strike" has declared a war of its own at the box office. Based on the 2016 Uri attack, the film, which has already crossed the 100-crore mark, is marching towards the 200-crore target quite effortlessly.

According to trade expert Taran Adarsh, "Uri..." has worked for multiple reasons.

He said: "the choice of story as well as storytelling deserve full marks. The surgical attack and how it was executed is brilliantly depicted. Secondly, 'Uri..' is all about national pride, power and patriotism.

"It is extremely well made and all the actors have performed exceedingly well. It's technical crew has also given fantastic inputs. Right from direction, to its music...its camerawork.. its editing...its background score... all have come out double thumbs up."

Johar also considered the "release date" as one of the important factors in making the film a hit.

"Also the timing of the release worked in its favour...with the other films in opposition falling like nine pins as none of them were enjoyed by the audiences. This also helped it get a longer run at the box office."

He added: "The makers very smartly manoeuvred the ticket prices...which ensured that it becomes comfortable for the audiences at a wider level to watch it. This move became a double winner for them as the audiences went into repeat mode with the film, which is very rare these days."

"'How's the josh' wasn't merely a tagline for film lovers anymore.Even the top political brass took to it. Even when India won the match with New Zealand and BCCI officially stated ...how's the Josh....high sir !!!That's the 'Uri...' impact."

Praising the film, Ads filmmaker and Industry representative Ashoke Pandit said: "An honest and well-made film. Great team work. Films on soldiers at the battlefront if made sincerely never fail."

Aditya, who helmed the film, seems to take the film's spectacular success in his stride.

He said: "The Indian population really connected with the emotion of nationalism.We Indians are inherently very patriotic and emotional and I think because of the digital medium people really know beforehand what any film from any part of the world will offer them.

"So our desire to give something truly international and still keeping our Indianness intact when it comes to emotions and feel is what I feel worked really well with the audience."

Is "Uri..." too anti-Pakistan to be released in Pakistan?

He said: "Our film is about a nation's fight against terrorism. Considering the Pakistanis are also suffering heavy losses due to terrorism, they along with every country in the world fighting against terrorism should see it.

"Who knows, 'Uri..' might become a tool for everyone to come together and fight against the global menace of terrorism."