Vaani Kapoor left us awe-struck with her oh-so-perfect bikini body in the teaser of 'War' and revealed the secret behind it in a recent interaction with DNA. 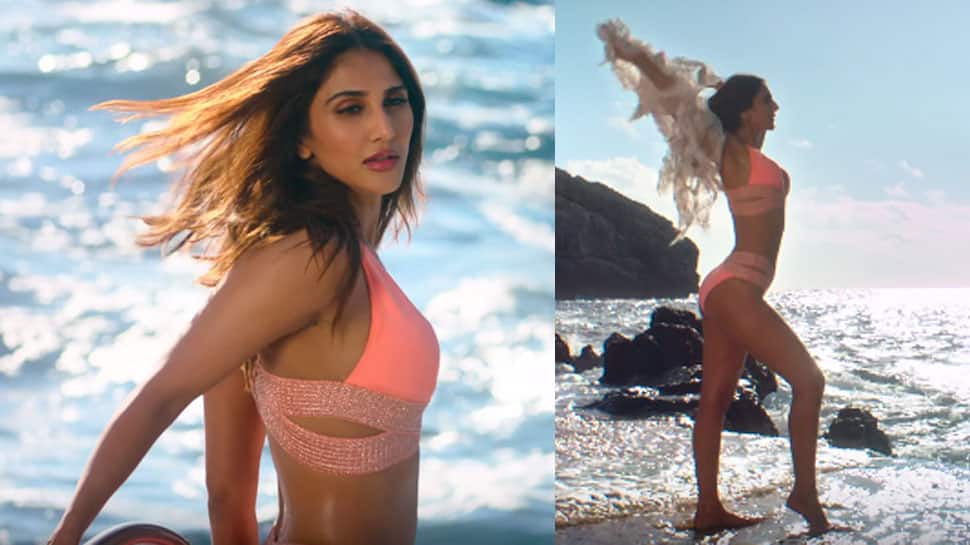 New Delhi: Ever since word got out that two handsome hunks of Bollywood—Hrithik Roshan and Tiger Shroff are teaming up for a project, fans have been waiting for the film with bated breaths. The film has Vaani Kapoor as the female lead and she looked absolutely stunning in the teaser.

Vaani left us awe-struck with her oh-so-perfect bikini body in the teaser and in a recent interaction with DNA she revealed the secret behind it.

The actress said, “I worked a lot on myself to get the fitness needed for the film — going through the grind of yoga, Pilates, weight training and a number of hours spent in the gym. I was very excited about this project and Sid (Siddharth Anand, director) was very clear about how he wanted me to look for the part. The toughest was dieting and making sure there were no cheat meals, but it was all worth it!”

Well, surely the toughest part of working out involves having a control on diet! We second Vaani on this one.

Coming to the film 'War', it is helmed by Siddharth Anand and is produced by Yash Raj Films.

The film will hit the silver screens on October 2, 2019 and has some mind-blowing action sequences in store!