Varun Dhawan, Alia Bhatt to team up again for 'Coolie No 1' remake?

Varun has worked with his father in two films so far — 'Main Tera Hero' and 'Judwaa 2'. 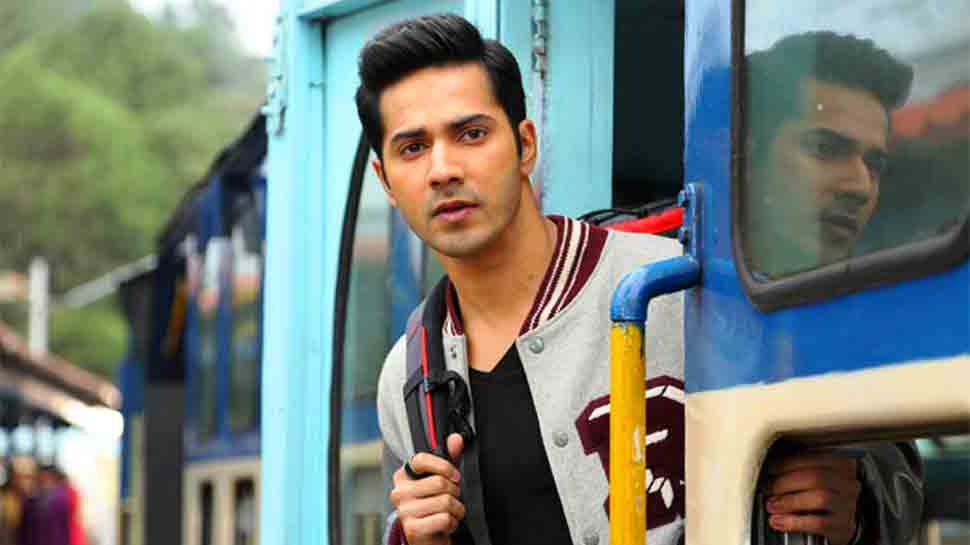 New Delhi: Actor Varun Dhawan had a successful year in 2018. His films — 'Sui Dhaaga' and 'October' brought him critical acclaims and proved his acting prowess. And now the actor is busy with Abhishek Varman's period-drama 'Kalank'.

A DNA report has claimed that the actor may appear in the remake of hit film Coolie No. 1 and if things go as planned, Alia Bhatt will also feature in the film as his love interest. The report said that Varun along with his father and filmmaker David Dhawan and brother Rohit is all set to set a production house and their maiden production venture will be the remake of David's 1995 film 'Coolie No 1'.

The report stated that they were also considering the remake of 'Biwi No 1', but the Dhawans zeroed upon remaking the Govinda and Karisma Kapoor-starrer 'Coolie No 1'.

'Biwi No 1' starred Salman Khan, Karisma Kapoor and Sushmita Sen and had Varun agreed upon it, this would have been his second remake after 'Judwaa 2', both of which originally starred Salman.

A source told the publication, "They will also be producing the film along with Vashu Bhagnani, who backed the original. While David will direct the film, his elder son Rohit will oversee the production from their side. The family plans to establish their production house with Rohit at the helm."

Varun has worked with his father in two films so far — 'Main Tera Hero' and 'Judwaa 2'.

Directed by David Dhawan, 'Coolie No 1', the film featured Govinda, Karisma Kapoor, Shakti Kapoor, Kadar Khan and Sadashiv Amrapurkar. It was one of the first successful movies of Karisma Kapoor. The film itself was the remake of the 1991 Telugu film, 'Coolie No. 1'.

The music of 'Coolie No. 1' was a rage when it released. Although the producer of Tips films Vashu Bhagnani and David believed that the song 'Husn Hain Suhana'', rendered by Abhijeet and Chandana Dixit would be the selling factor of the album. But it was the song 'Main To Raste Se Ja Raha Tha' that did the trick.