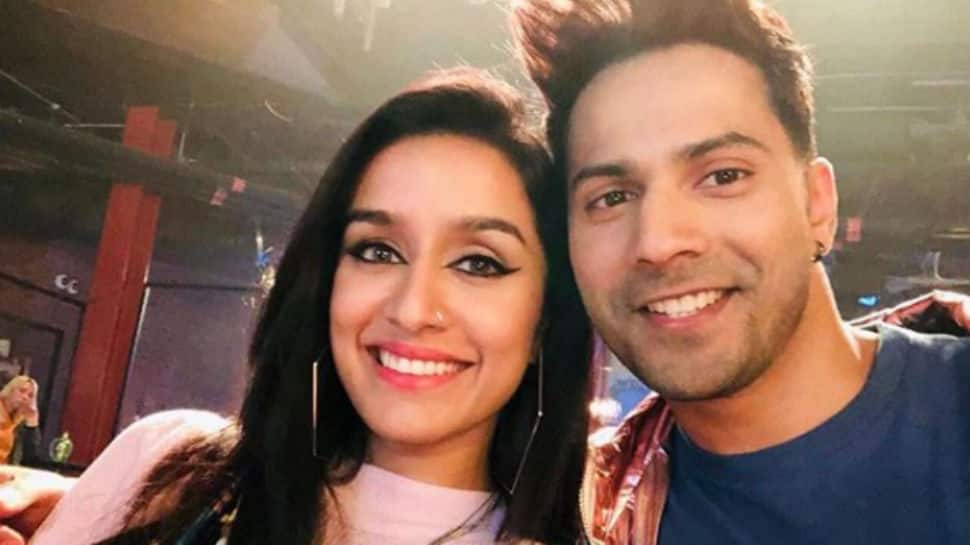 New Delhi: It's almost wrap-up time for Varun Dhawan and Shraddha Kapoor's 'Street Dancer 3D' in Dubai. The actors shared the posts on their respective Instagram accounts to share the update. "Last day of the Dubai schedule with an amazing team," read the caption of the photo, in which Varun and Shraddha pose with big smiles on their faces.

With the post, Varun also shared an intersting update about the photo. "I actually clicked this selfie in a take which features in the movie," he commented on Shraddha's post.

Varun and Shraddha often share pictures and videos from the sets of 'Street Dancer 3D' which increases the excitement quotient amongst their fans.

Over the weekend, the duo posted a video which stated that they just don't want to leave the sets of 'Street Dancer 3'. In the video, the entire crew can be seen shouting and screaming on pack up call.

"When you don't want to leave the set SD3, crazy peeps," Varun captioned the video. At the end of the video, he can be heard saying, "We don't want to go home, we want to keep shooting."

This is Varun and Shraddha's second film together after 2015's 'ABCD 2'.