Several recent reports claimed that the shooting of 'Coolie No 1' remake could not be shot at Mumbai VT station due to security concerns, and subsequently, a VT station was created in London. 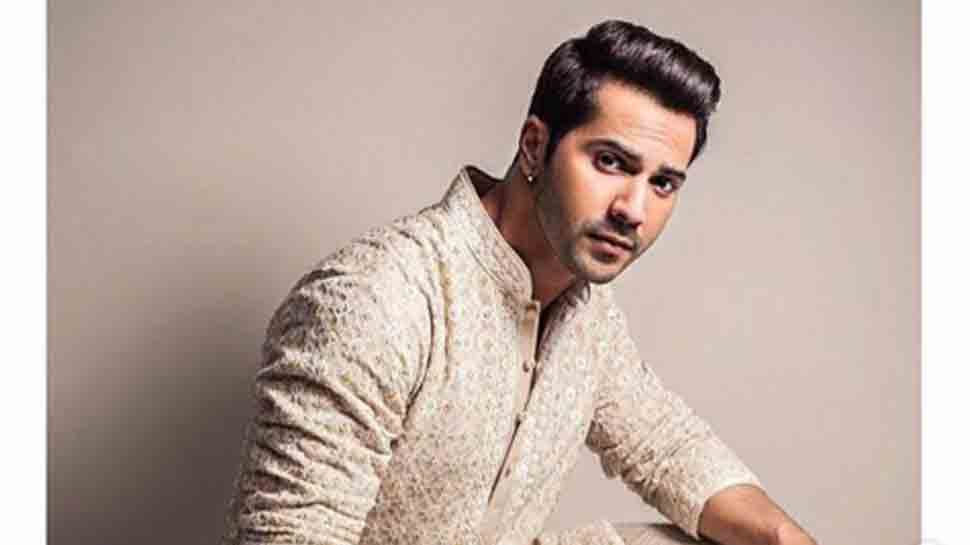 The reports have alleged that the film could not be shot at Mumbai VT station due to security concerns, and subsequently, a VT station was created in London.

The 'Kalank' actor took to his Twitter account to deny the reports and wrote, "Not true but this actually made me laugh thank u for the humour."

Varun is teaming up with Sara Ali Khan for the first time in the adaptation of the timeless comedy. The film is expected to go on floors in August, this year, and will hit the screens on May 1, next year.

The original film, which starred Govinda and Karisma Kapoor in the lead, was directed by Varun's father and filmmaker David Dhawan.

David will direct the upcoming film and it will be produced by Vashu Bhagnani, who also bankrolled the 1995 classic comedy.

This will be the second collaboration between David and Varun after the 2017 hit 'Judwaa 2'.

Varun was last seen in 'Kalank', while Sara last starred in 'Simmba'.