The film is touted as the biggest dance film ever in 3D. 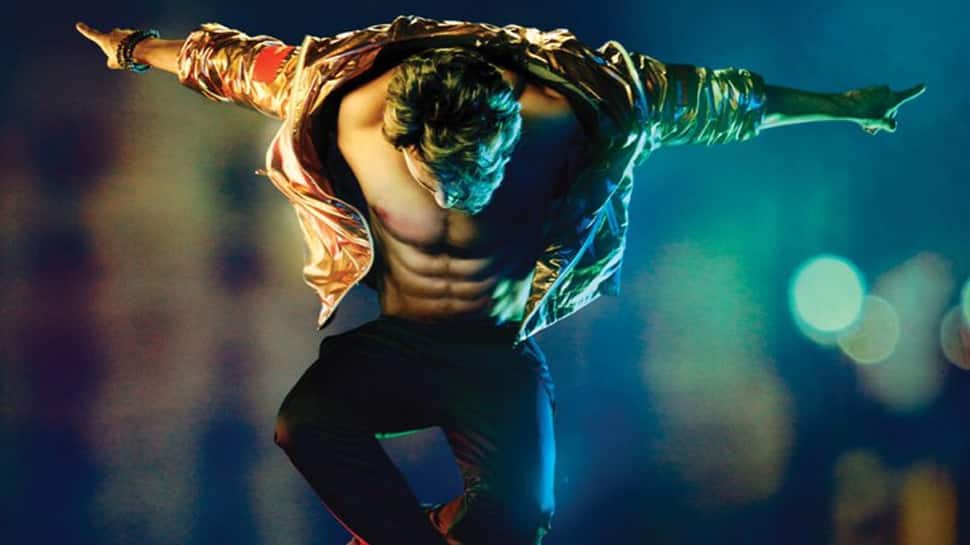 New Delhi: The much-awaited and highly anticipated dance movie featuring Varun Dhawan and Shraddha Kapoor has finally got a title and the makers have shared the release date as well. The movie has been titled 'Street Dancer' and will hit the screens on November 8, 2019.

Until now, the makers have sharing glimpses of the stars prepping and other stuff about the venture with emphasis on #3IsComing hashtag. Many thought it would be titled 'ABCD 3' as it's the third installment in the 'ABCD' series.

But looks like, choreographer-turned-filmmaker Remo D'Souza had a new title in mind.

Earlier, Katrina Kaif was playing the lead in the movie but she backed out of the project and that's when Shraddha came on board.

Varun and Shraddha have previously worked together in 'ABCD 2' and their on-screen chemistry got a huge thumbs up from fans.

The film is touted as the biggest dance film ever in 3D and will be bankrolled by T-Series honcho Bhushan Kumar, Krishan Kumar and Lizelle D’Souza.