Varun Dhawan slashes his fee by half for 'October' — Here's why

Directed by Shoojit Sircar, the film is made at an estimated budget of Rs 20 crore. 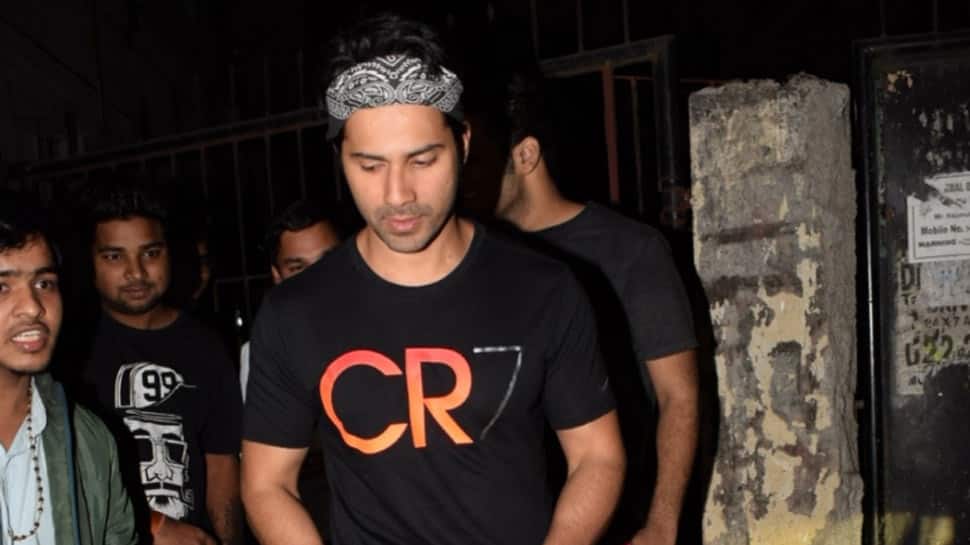 New Delhi: Actor Varun Dhawan, who delivered hits like 'Judwaa 2' and 'Badrinath Ki Dulhania' last year and is currently looking forward to the release of 'October', has reportedly slashed his fees by 50 percent for the film.

According to TOI, when director Shoojit Sircar approached Varun for the project, he made it very clear that the film is a small budgeted. By that time, Varun was already taken up by the story and showed his interest to do the movie.

Hence, he agreed to the filmmaker's expectation and decided to slash his fee, by almost 50 percent, for the project.

Reportedly, 'October' is being made at a budget of Rs 20 crore. Shot in Delhi and Himachal Pradesh, the shooting of the film wrapped up in only 38 days, much ahead of schedule.

Apart from Varun in the key role, the film also features and newbie Banita Sandhu is a romantic film and is slated to release on April 13.

Earlier, this is how Varun introduced his 'October girl':

Sircar is collaborating with Varun for the first time. During an interaction with NDTV, he said, "I think Varun is very bright. He is trying to open up to different genres. Actors should keep exploring different genres, stories and directors. At the end of the day, you have to challenge yourself and Varun does just that."

Coming to Banita Sandhu, she would be making her debut with the movie. She is an NRI model from Wales, UK, who has been acting in commercials and more since she was 12. She is also well known for the Vodafone TVC and has previously worked with Shoojit on a commercial too.